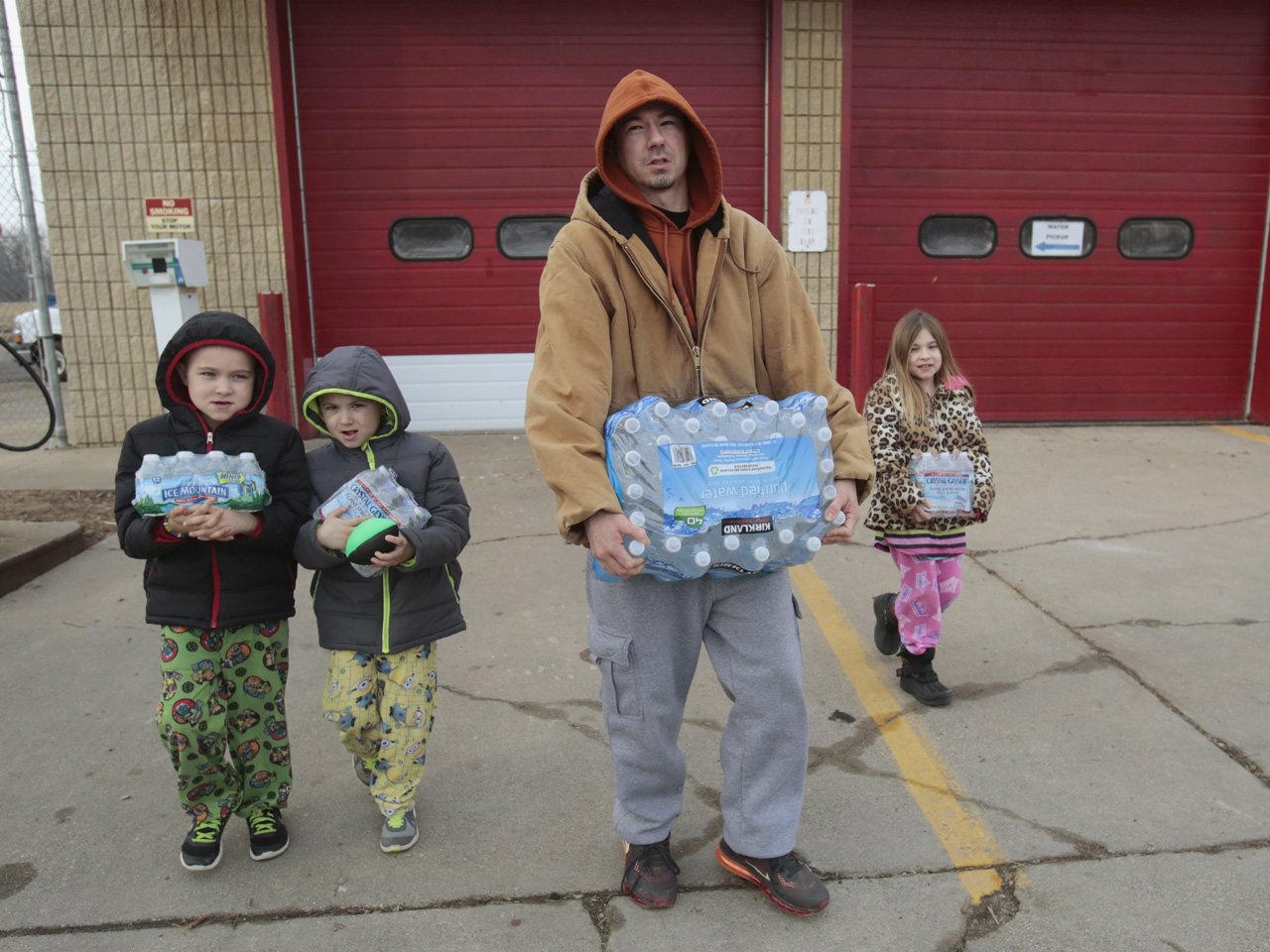 DETROIT - One lawsuit seeks to replace lead-leaching water lines at no cost to customers. Another seeks money for thousands of Flint residents who unwittingly drank toxic water. A third complaint has been filed on behalf of people with Legionnaires' disease.

While government officials scramble to rid Flint's tap water of lead, victims are suing Gov. Rick Snyder, the former mayor, rank-and-file public employees and almost anyone else who may have had a role in supplying the troubled city with corrosive river water for 18 months. The lawsuits accuse them of violating civil rights, wrecking property values and enriching themselves by selling a contaminated product.

The batch of lawsuits hitting courtrooms currently also comes before the FBI and other law enforcement agencies have completed their investigation into whether there were criminal violations by public officials.

The situation in Flint has gripped the nation. Congress has taken notice. Presidential candidate Hillary Clinton even took time out of important campaigning in New Hampshire to stop by the city and call the crisis "immoral," although she stopped short of naming names.

While Gov. Snyder and former officials may often be the target of ire, many feel there's a lot of public officials who should be ashamed.

"How can they look at themselves in the mirror?" asked New York attorney Hunter Shkolnik, who filed the latest lawsuit Monday on behalf of 2-year-old Sophia Waid. "It's an embarrassment for government officials to take the safety of their citizens so lightly."

Sophia's father, Luke Waid, said he feared losing custody of his daughter when blood tests revealed that she had elevated levels of lead. Those tests were done long before Flint's tap water was identified as the culprit in 2015.

Lead affects the central nervous system, especially in children aged 6 and younger, and can cause learning problems and hyperactivity.

"She's constantly on edge," Waid said of his daughter. "It's almost like she's suffering some kind of anxiety."

His lawsuit, which seeks an unspecified financial award, is one of at least seven complaints involving Flint in state and federal courts. It's the first by Shkolnik and Detroit co-counsel Brian McKeen, but the lawyers plan more. Separately, 1,700 households have contacted Michael Pitt's Detroit-area firm about joining the class-action case he filed in November.

The city's supply was switched from Detroit water to the Flint River as a cost-saving measure in 2014, when Flint was under state-appointed emergency management. While key facts are undisputed - the untreated river water caused lead to leach from old pipes - these cases still are no slam-dunk for lawyers specializing in personal injury.

"Defense lawyers aren't going to come in and say these cases don't have any merit based on the facts," Hastings said. "They're going to come in with narrow, technical defenses that exist regardless of those issues. Courts are good at setting the emotions aside and looking at the law."

But, he said, victims can point to "gross negligence" as a path around governmental immunity.

"That's probably the best angle," Hastings said. "But it's likely, with the wide net that's cast, that a number of defendants will still have a 'we-didn't-do-it' defense."

No substantial responses have been filed. In one lawsuit, a federal judge has granted a request from the attorney general's office to give Snyder and state employees more time to explore legal defenses.

Snyder spokesman Dave Murray declined to comment, saying it would be inappropriate for the governor's office to discuss pending litigation.

In 2013, a judge rejected a class-action lawsuit in the District of Columbia on behalf of children who may have been exposed to lead in water in Washington. The lawsuit said the D.C. Water and Sewer Authority hid elevated lead levels from customers and federal authorities between 2001 and 2004, and failed to take steps to remedy the situation.

The complaint followed a study by Children's National Medical Center and Virginia Tech that determined hundreds of children were at risk of health and development problems linked to lead. Virginia Tech is also involved in studies of Flint water.

Separately, attorney Geoffrey Fieger is suing a hospital and various public officials over Legionnaires' disease, not lead. Genesee County had an extraordinary spike in cases of the waterborne lung disease while Flint was relying on the Flint River for its water supply - at least 87 confirmed illnesses, including nine deaths.

"The more I read and learn about this, the angrier I get. ... I can no longer stand on the sidelines and watch this debacle unfold," said Fieger, who is representing three people who survived pneumonia and the family of a fourth who died.