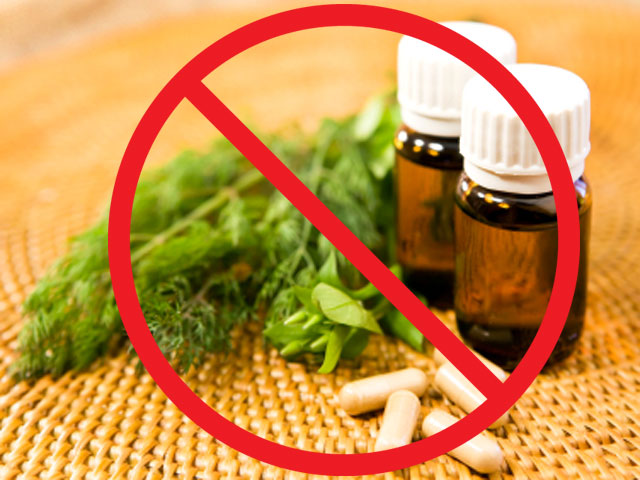 TALLAHASSEE, Fla. - Welfare applicants in Florida will have to undergo drug testing under a bill signed by Gov. Rick Scott.

Scott signed the bill Tuesday in Panama City along with another measure that bans the designer drug MDPV or "bath salts."

The drug testing bill was a priority for Scott. It will require anyone applying for temporary government assistance to pass the test before receiving benefits.

Applicants will have to pay for the tests themselves and will be reimbursed if they pass.

The law is expected to be quickly challenged. A similar Michigan law passed in 1999 that required random drug testing of Welfare recipients lasted five weeks in 1999 before it was stopped by a judge. An appeals court ruled it unconstitutional after a four-year legal battle.

Meanwhile, the American Civil Liberties Union of Florida is suing Scott over ordering a new law requiring drug testing for all state employees, regardless of suspicion.

The ACLU says the measure is an overreach of the Republican governor's powers and intrudes into employees' private lives. Scott's order expands drug testing to all employees, not just those who drive, carry weapons or deal with children.

Scott's office defends the measure as a way to make sure the state is paying for a healthy and productive workforce. Spokeswoman Amy Graham says they are confident it will be upheld by the courts.

Alma Gonzalez, an employee for the state employees' union, says testing will cost millions at a time of severe budget cuts.