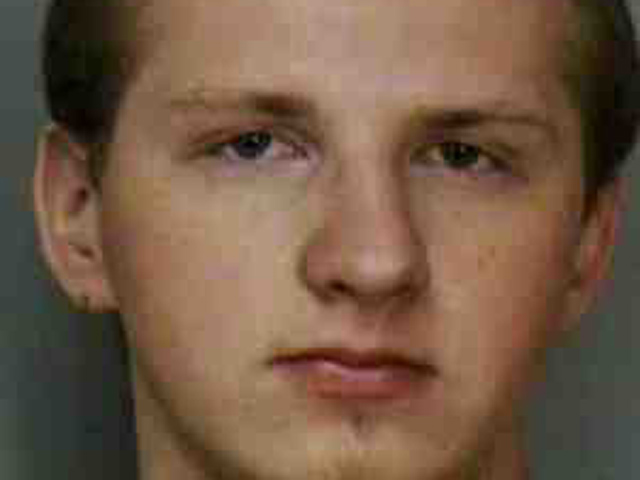 (CBS/AP) LAKE WALES, Fla. - Police say a central Florida teen stabbed his grandmother more than 90 times, struck her in the face with a wrench, and then shot her in the head with a crossbow.

According to authorities, Smiddie's father contacted authorities Tuesday. He said Smiddie had called him and confessed to killing 67-year-old Gloria Helfrich. Smiddie lived with his grandmother in a Lake Wales home.  This is where deputies found the body.

CBS affiliate WTSP reports that according to authorities, Smiddie even ate dinner and watched movies with his uncle that night, with his grandmother dead in her room. The uncle thought she was at work, since she usually works overnight.

Authorities say Smiddie didn't like his uncle and was planning to kill him, but instead decided to kill his mother, Smiddie's grandmother, to inflict more pain on him.

Fox News reports Sheriff Grady Judd said, "He decided, 'Well, I'll kill my grandmother instead so that my uncle has to live with the death of his mother for the rest of his life."

Smiddie was arrested after he was spotted near his girlfriend's home.