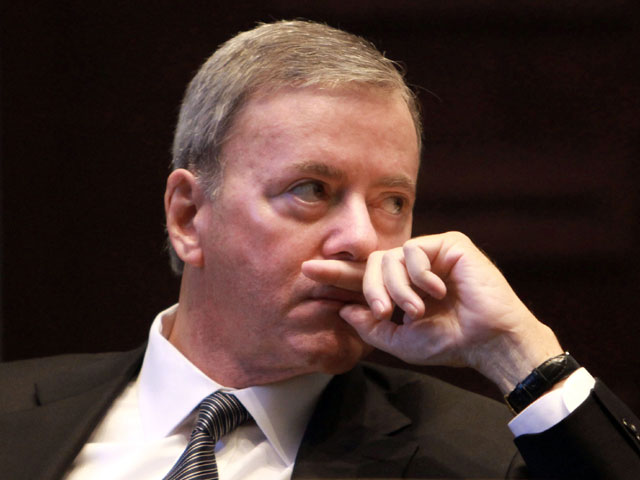 (CBS/WKMG/AP) ORLANDO, Fla. - Millionaire developer Bob Ward was found guilty of second-degree murder Saturday in the death of his wife.

Ward was accused of shooting his wife, Diane, in September 2009. The murder happened days before she was to give a deposition in a lawsuit alleging that he blew millions of dollars on big houses and expensive cars while his business failed. Defense attorneys said Ward's wife was suicidal and that he was trying to stop her from killing herself. Ward never took the stand in his defense.

The trial began Sept. 15 after several days of jury selection at the Orange County Courthouse.

During deliberations, the jury came out several times on Friday to ask questions. They first asked to see the gun presented as the murder weapon. They were allowed to take it back into the jury room but when they later requested a yard stick, they were denied. The jury also asked that testimony from expert DNA witnesses be read back to them, reports the station.

Ward will be in jail until his sentencing which is scheduled for Nov. 8 at 1:30 p.m.

Defense attorney Kirk Kirkconnell said he plans to appeal the verdict and request a new trial. He said jurors may have been more likely to convict Ward as the result of highly unpopular "not-guilty" verdict in Casey Anthony's trial, which took place in the same courthouse in Florida this summer.

Ward faces up to life in prison when he is sentenced in November.