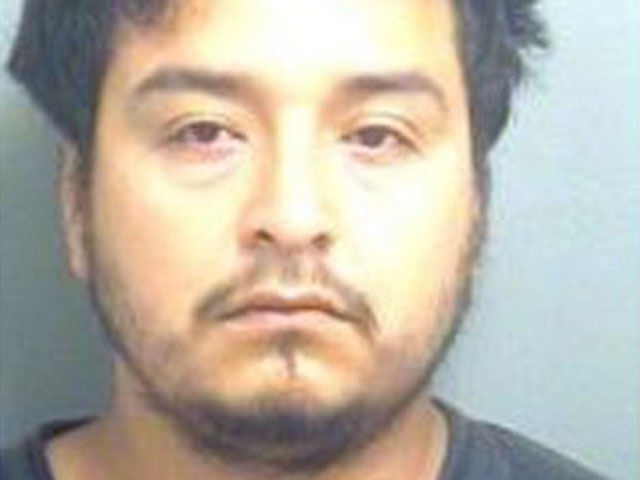 (CBS/AP) WEST PALM BEACH, Fla. - A 25-year-old Palm Beach man was sentenced to 15 years in prison Wednesday for the murder of his lover, a cross-dressing waiter.

Juan Carlos Atenco Camacho, who was facing a second-degree murder charge, pleaded guilty to manslaughter before a Palm Beach County Judge yesterday. The murder charge carried a sentence of up to 30 years.

Camacho was arrested in July 2010 after authorities say he confessed to stabbing Naum Rafael Mendez and dumping his body near Palm Beach Gardens.

Mendez, 33, was last seen leaving his work at a Boca Raton restaurant in February 2008. At the time, he was dressed in a red dress, blond wig, and holding a silver purse. According to police, Camacho was concurrently married and having an affair with a 16-year old girl when the killings took place.