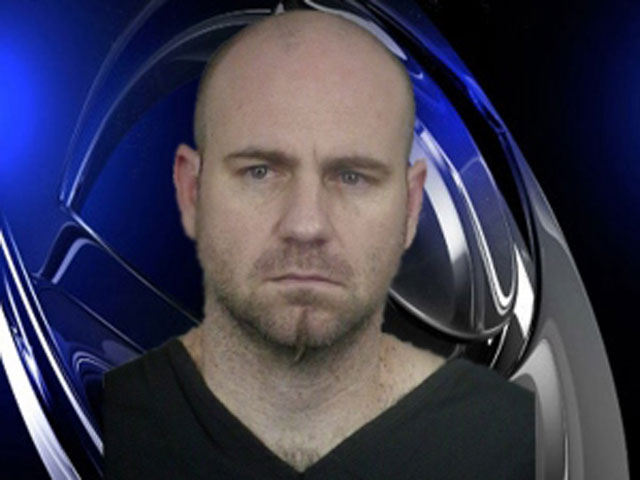 (CBS/AP) FORT LAUDERDALE, Fla. - A Florida man arrested on charges of illegal credit card use is most likely used to the process. After all, it is his 44th arrest since 1998.

Most recently, he has been charged with defrauding Home Depot stores of more than $97,000 in merchandise.

In another recent case, Staley was charged with posing as a deputy in Palm Beach County and trying to get Social Security information about a man whose credit card he had stolen.

Authorities say Staley spent several long stretches in jail awaiting deposition. He would then often be sentenced to time served. In other cases, the charges were dropped.

CBS station WFOR reports that after his arrest, Staley was charged with one count of an organized scheme to defraud and 12 counts of unlawful use of a credit card. His bond was set at $112,000 and he will have to wear an ankle monitor if he makes bond.