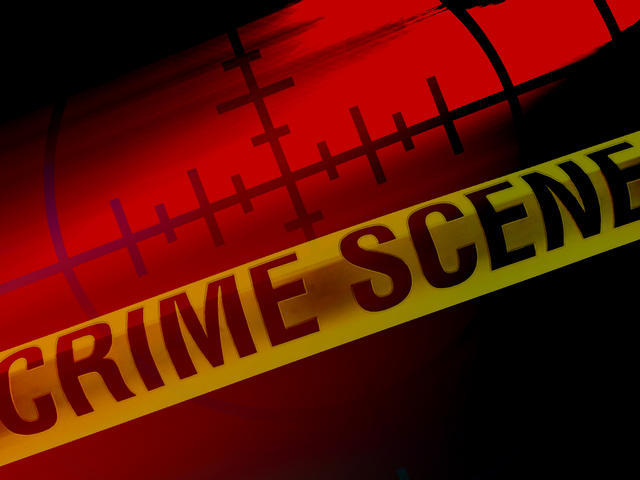 (CBS/WFOR/AP) LAKELAND, Fla. - Jeremiah Fogle shot and killed his wife at their Florida home and then burst through the front door of a nearby church on Sunday, wounding a pastor and associate pastor with gunshots before parishioners tackled him, authorities and relatives said.

The 57-year-old suspect killed one person at a home about a block away from the church before shooting the pastors, the Polk County Sheriff's office said. The two men, pastor William Boss and associate pastor Carl Stewart, were in critical condition. No other church members were hurt.

Maria Beauford said the slain woman was her sister, 56-year-old Theresa Fogle. The Fogles married in 2002 and ran a transportation business together. They had been members of Greater Faith Christian Center Church, where the shootings happened, but had started their own ministry out of their house and regularly hosted Sunday services, Beauford said.

Beauford said she had never known Jeremiah Fogle to be violent toward her sister. He had been sick over the past year and had back surgery. Theresa Fogle nursed him back to health, Beauford said. She said her brother-in-law was always smiling at family gatherings.

According to CBS station WFOR, authorities said Jeremiah Fogle ran through the doors of the Greater Faith Christian Church after a morning service had wrapped up and just before another daily service.

Jeremiah Fogle's older brother, Collis Fogle Jr., said that the couple never had a big wedding celebration and that they seemed to have gotten along well.

"It's so sad," Collis Fogle said. "I've been trying to call to figure out what went wrong."