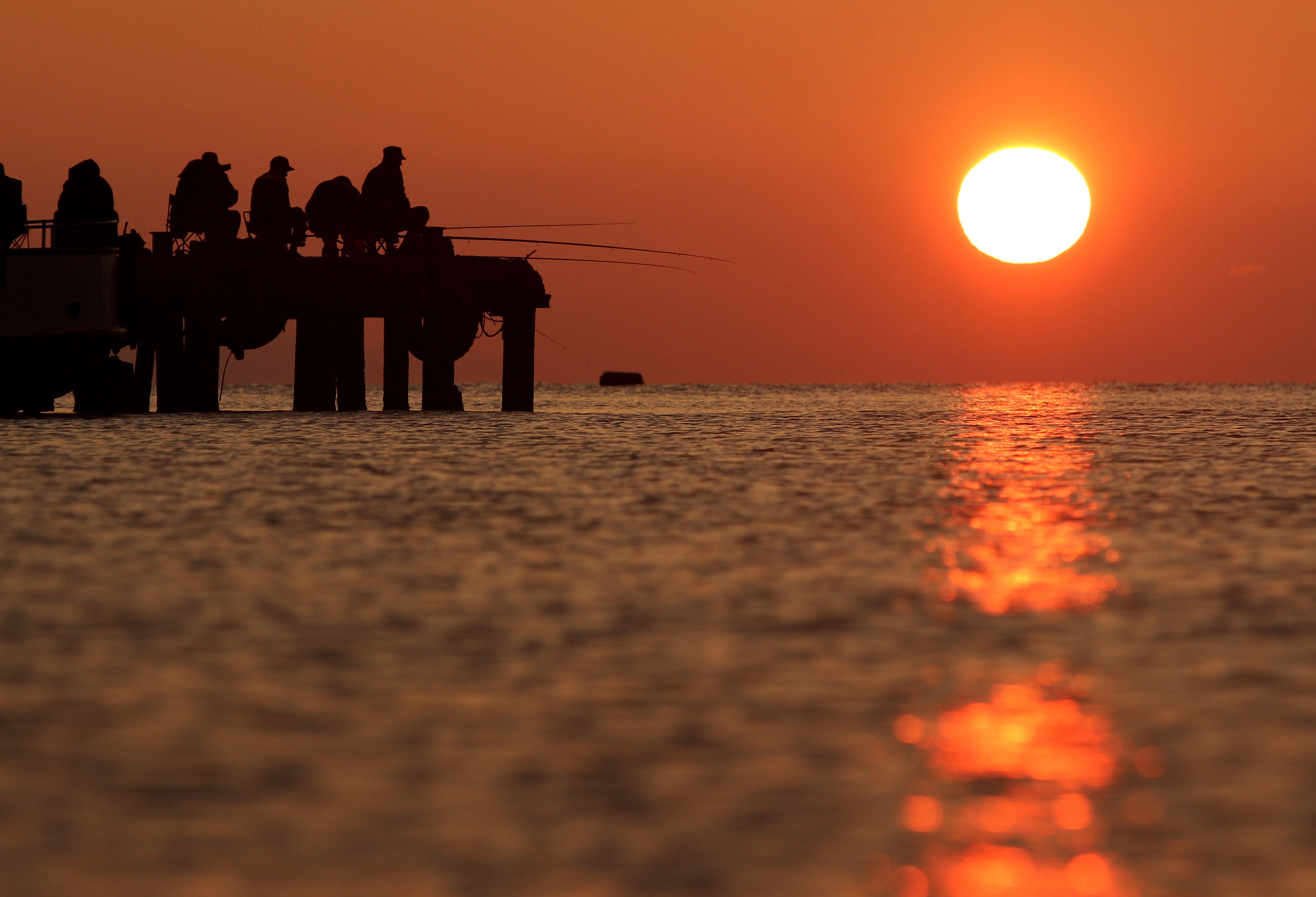 The health of the world's oceans are in decline and a five-year rescue plan must be implemented by governments around the world in order to prevent more damage, according to a report released on Wednesday.

Over the past 18 months, the Global Ocean Commission has been studying and analyzing data on the greatest threats to the seas. Loss of habitats and biodiversity, overfishing and an increase in need for natural resources have led to what a summary of the report describes as a "degraded, underproductive and exploited ocean."

The report proposed creating a sustainable development goal for the global oceans to help ensure sustainable fishing; protect vulnerable marine areas; reduce biodiversity loss; fight illegal, unreported and unregulated fishing; and reduce plastic debris entering the environment by 50 percent. Progress on these proposals would be monitored by an independent Global Ocean Accountability Board.

The authors note that the 1982 U.N. Convention on the Law of the Sea (UNCLOS) has been largely ignored. The high seas, once thought to be protected by its inaccessibility, can now be easily reached for oil drilling, industrial fishing vessels and deep sea mineral extraction. Countries are often not able to take action against those who violate the convention due to the so-called "rule of freedom," which forbids any interference with ships flying a foreign flag except in limited circumstances.

The commission calls the UNCLOS agreement outdated and ineffective, and proposes a new agreement to strengthen conservation efforts. It also suggests the U.N. create a post for a Special Representative for the Ocean, and that governments around the world appoint ocean ministers.

In a statement on Wednesday, the State Department commended the Global Ocean Commission for addressing the key challenges facing the world's oceans.