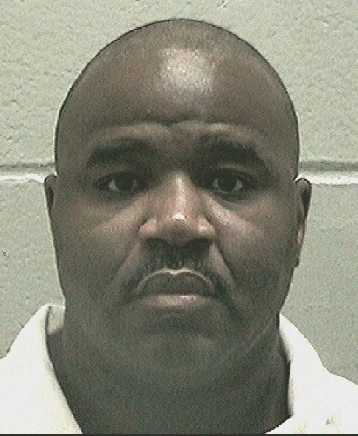 (CBS/AP) JACKSON, Ga. - Five inmates at a Georgia state prison have been charged with killing a fellow inmate who was thrown to his death from the second floor of a prison dormitory, reports the Atlanta Journal-Constitution.

According to Georgia Bureau of Investigation Special Agent Tom Davis, the five men, armed with prison shanks, stole food that Chappel had bought from the prison store. Davis said Chappel then confronted the men, and during the fight that followed, he was thrown to his death.

Chappel was serving a life sentence without the possibility of parole after being convicted of murder in 2010.

Gwendolyn Hogan, a spokeswoman for the Department of Corrections, said that during certain times, inmates are allowed to move freely about the dormitories. At the time of the killing, one guard was present in the dormitory cells and inmates had not yet been locked down, said Hogan.