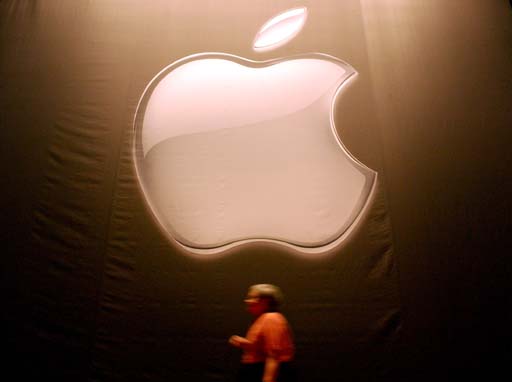 Bouncing over rocks on a slab of wood while plummeting down the side of a wind-whipped mountain in 15th century Russia doesn't have quite the same appeal as rocketing through a double-loop on a breezy summer day at Busch Gardens.

But this primitive leisure activity is exactly where the twisting, turning thrill machines we've come to know as the modern roller coaster got its start.

Those first Russian coasters resembled modern alpine slides. Riders climbed a set of stairs to the top of an ice-covered slide and, riding a wooden sled, cruised to the bottom. Growing in popularity over the next three centuries, primitive coasters Â— known as "Russian Mountains" Â— started popping up in warmer climates.

By the 1800s, continuous-loop coasters dotted the European landscape. Humans, animals, and in some cases, towropes, were used to pull sleds from the bottom back to the top of the slides. Sidetracks were built to keep riders on track, and thrill-seekers even attempted to build loop coasters in the 1840s.

For the most part, Americans ignored their crazy comrades across the Atlantic, and showed little interest until 1874. That year, the owners of the Mauch Chunk Railway put a passenger car on an abandoned mine's 18-mile-long rail track. For a dollar, adventurers were treated to an hour-and-a-half tour through the winding, dipping coal tunnels.

Ten years later, LaMarcus Thompson, an inventor from Ohio, installed his Switchback Railway at Coney Island, New York. Considered the first coaster of the modern age, the Switchback combined the features of a Russian Mountain and the Mauch Chunk Railway. Two tracks stood side by side. A single train-like car left the high point at the top of one track and, pulled by gravity, traveled down an undulating course only to rise back up to meet with the other end.

The attraction took off like a rocket. Charging a nickel a ride, Thompson made back his investment in little more than a week. Soon, others began imitating and improving upon Thompson's work, and the number of roller coasters rose to meet ever-increasing demand.

The first coasters had rickety wooden tracks containing boxy, four-wheeled cars moving at a wimpy ten miles per hour. From there, coasters evolved, and sleeker wooden cars were held tight to the track at the undersides by "upstops" Â— mechanisms located underneath each car to prevent it from coming off te track Â— allowing the cars to rip around banked corners.

In the "Golden Age of Roller Coasters" from the early 1900s through the 1930s, more than 1,500 coasters were estimated to be in operation around the world. The Great Depression bankrupted many amusement parks, and closed down many roller coasters.

But the end of World War II brought increased prosperity and a baby boom, and families once again had money to spend and the urge to be amused. Through the '70s and '80s, steel monsters replaced wooden coasters, and technology began evolving at a mind-blowing pace.

As with all that is new, coaster jockeys started yearning for a return to the good old days. Ride designers are more than happy to merge the best of the classic wooden coasters with the high tech of the steel-rail, suspended, eyeball-popping thrill machines.

Where the future of roller coasters lies is hard to tell. Although coaster technology continues to improve, the cost of developing mega-amusement parks is also rising. Building large-scale coasters may become a thing of the past as virtual-reality technology improves.

As long as humans dare to seek excitement and coaster designers oblige, the existence of roller coasters remains certain. Who knows? The coasters of tomorrow may allow adrenaline junkies to experience backward, upside-down rides through dozens of loops and corkscrews, with drops of more than 500 feet, all without leaving the comfort of their own neighborhoods.