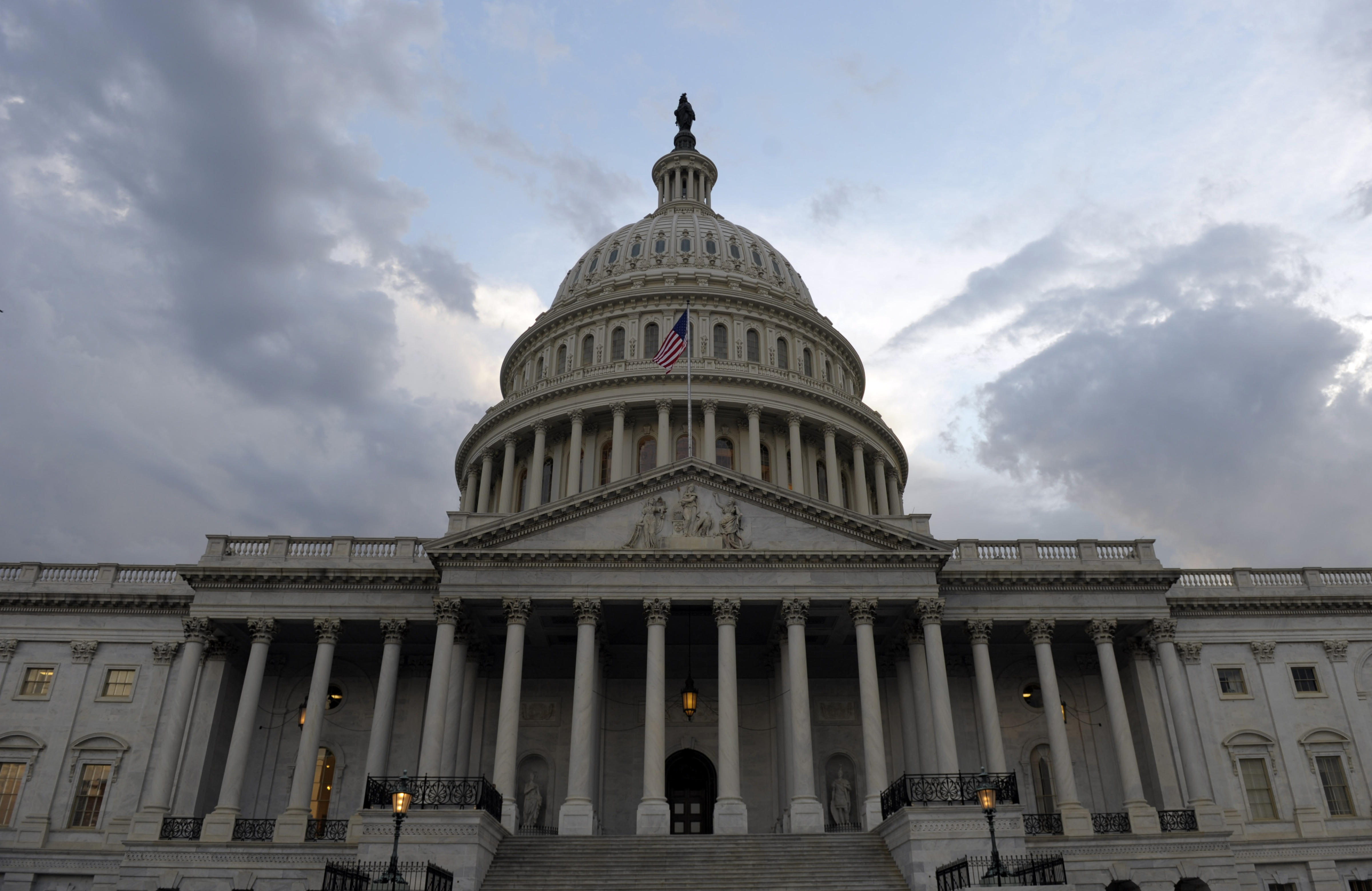 LONDON A leading credit ratings agency is warning that the United States could lose its top credit rating if there's a delay in raising the country's debt ceiling.

Congress has to increase the country's debt limit - effectively, how much debt the U.S. can have -- by March 1 or face a potential default.

David Riley, a managing director at Fitch Ratings, says Tuesday he is worried about a looming crisis and warned that a failure to raise it in time will prompt a formal review of the country's triple-A rating. Fitch already has a negative outlook on the U.S. and said it will make a decision this year.

In August 2011, Standard & Poor's stripped the U.S. of its triple-A rating after a protracted battle to raise the ceiling.