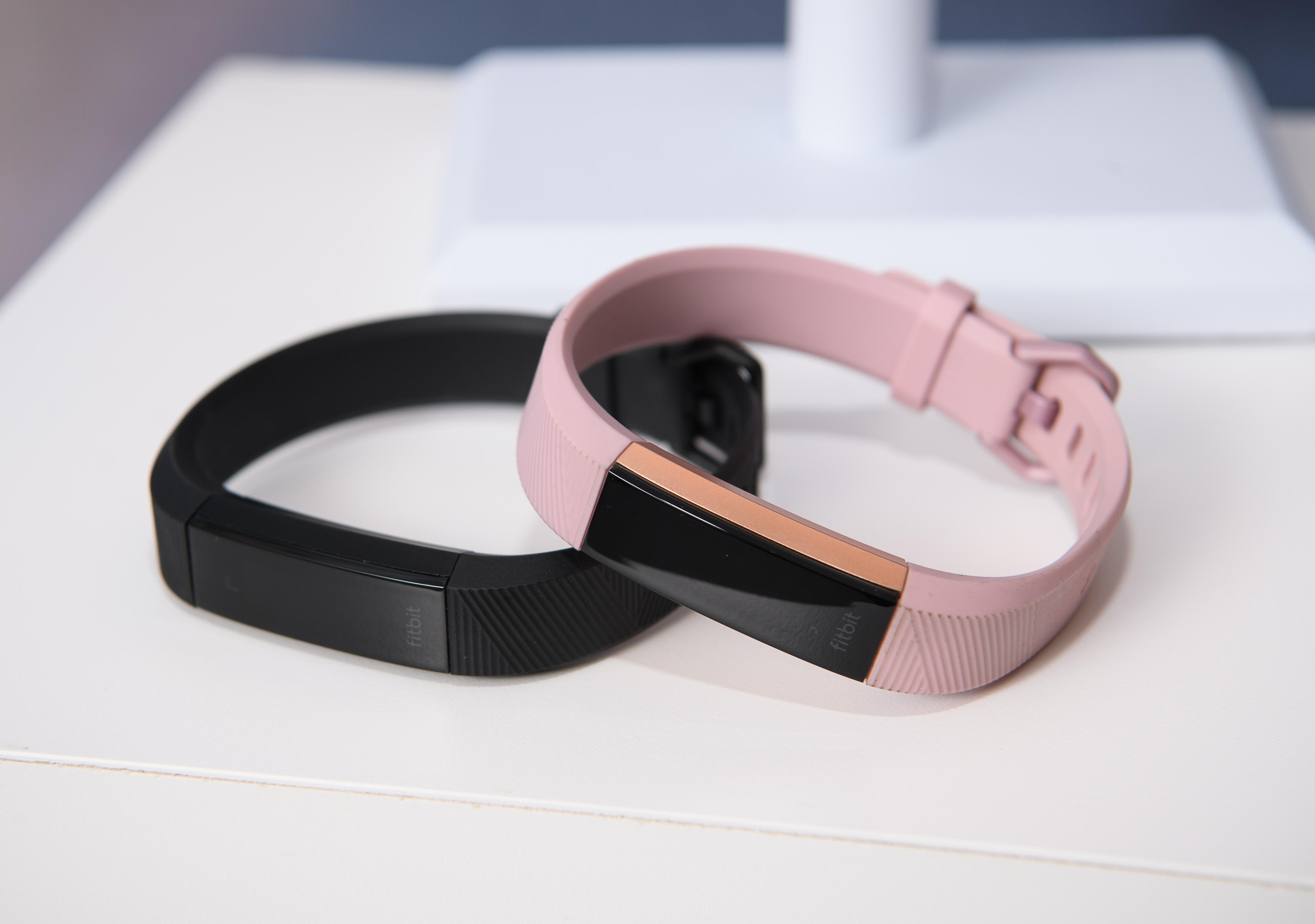 SAN JOSE, Calif. -- U.S. prosecutors have charged six current and former employees of San Francisco-based Fitbit, Inc. (FIT) with possessing trade secrets stolen from rival company Jawbone. An indictment filed Thursday in federal court in Northern California says the employees received the stolen trade secrets after leaving Jawbone and knew they were not supposed to have them.

Both companies made fitness tracking devices and tussled over patents in court. Jawbone's parent company, AliphCom, Inc., is no longer in business.