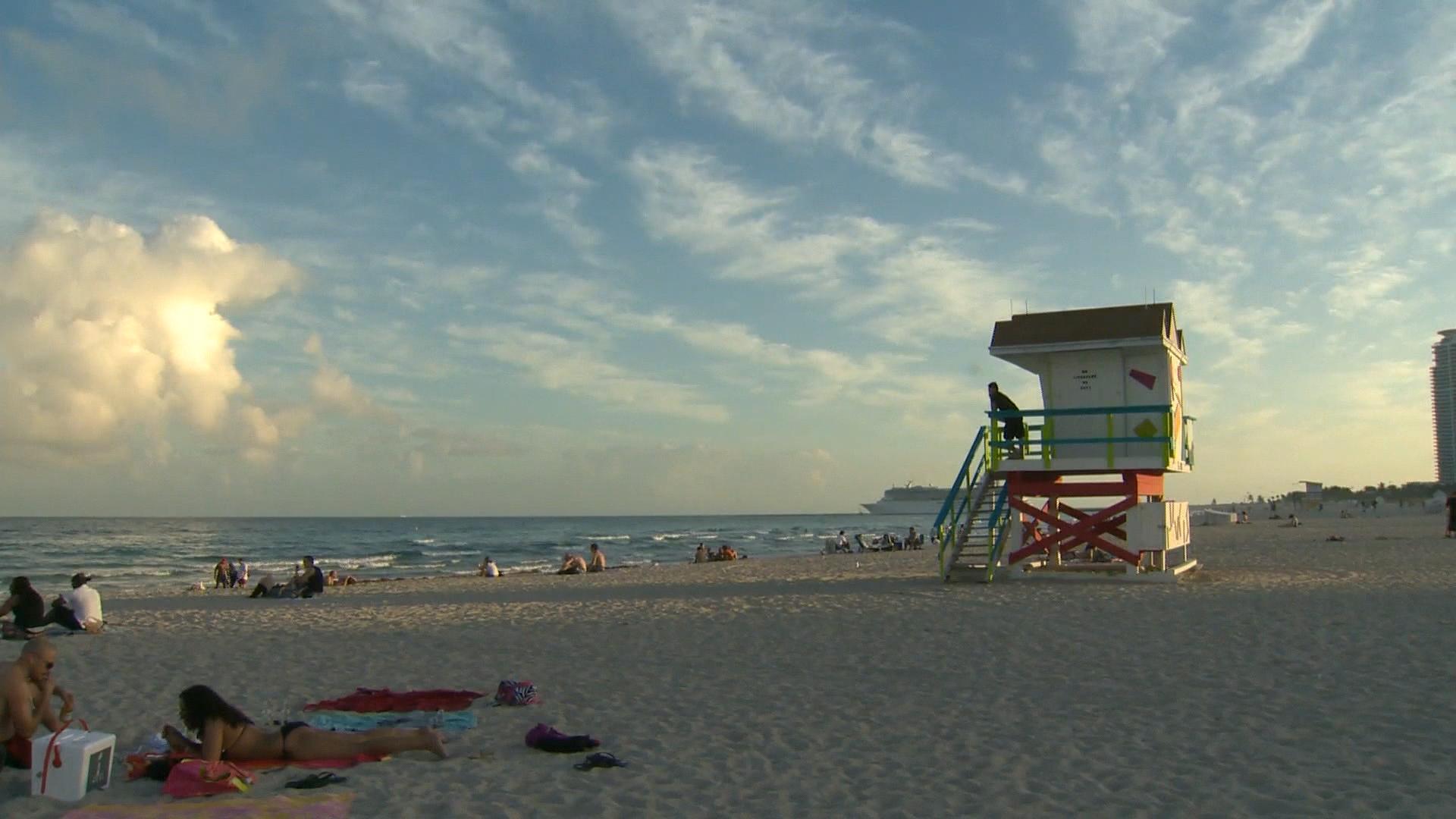 MIAMI - Authorities in Florida said Thursday they have found the Zika virus in three groups of trapped mosquitoes in Miami Beach, the first time this has happened in the continental US.

The Zika-carrying mosquitoes were trapped in a touristy 1.5-square-mile area of Miami Beach that had been identified as an active zone of active transmission of the virus, the Florida Department of Agriculture and Consumer Services said in a news release.

“This is the first time we have found a Zika virus positive mosquito pool in the continental United States,” said Erin Sykes, a CDC spokeswoman.

According to the Florida Department of Agriculture, the mosquitoes that tested positive for Zika were from three samples taken out of 19 from Miami Beach – including some in a trap at the Miami Beach Botanical Garden, CBS Miami reports.

Finding the virus in mosquitoes has been likened by the U.S. Centers for Disease Control to finding a needle in a haystack, but the testing helps mosquito controllers target their efforts, and it confirms that the insects are indeed a mode of transmission as suspected. The illness spreads from people to mosquitoes to people again through bites, but the insects do not spread the disease among their own population, and their lifespan is just a few weeks.

The announcement was made Thursday as a poll was released suggesting nearly 48 percent of Americans are wary of traveling to U.S. destinations where people have been infected with Zika through mosquito bites.

The survey of health care attitudes by the Kaiser Family Foundation also found 61 percent felt uneasy about traveling to Zika zones outside the U.S. mainland, including Puerto Rico.

Most of the Zika infections from Florida mosquitoes have been in the Miami area, not the tourist mecca of Orlando and its Walt Disney World, Universal and SeaWorld theme parks.

“There are no non-travel related cases in Orange County or central Florida,” Gov. Rick Scott said earlier this week at an appearance in the Orlando area.

“This find is disappointing, but not surprising,” Commissioner of Agriculture Adam H. Putnam said in a statement on Thursday. “Florida is among the best in the nation when it comes to mosquito surveillance and control, and this detection enables us to continue to effectively target our resources.”

Since July, authorities have linked a couple dozen cases to transmission in small areas of Miami’s Wynwood district and the popular South Beach neighborhood of Miami Beach. Other isolated cases not linked to travel outside the U.S. also have been confirmed elsewhere in Miami-Dade county, as well as in neighboring counties and in the Tampa Bay area​, totaling 47 for the state.

The Kaiser poll also found that a third of those interviewed believe Congress should make it a top priority to pass legislation increasing money to combat the virus. President Barack Obama proposed $1.9 billion in emergency funding for Zika in February, but Congress has been unable to agree on a final bill.

Scott, a Republican, has repeatedly called on Congress to send the president a Zika funding bill.

“We still need the federal government to show up,” Scott told reporters recently in Miami. “It’s not just a Florida issue.”

Putnam said Miami-Dade County, the City of Miami Beach, and state and federal partners are continuing to work aggressively to prevent Zika’s spread. The county’s mosquito control team is inspecting properties to remove standing water where the bugs breed, and spraying in a 1/8-mile radius around the area where the infected mosquitoes were trapped.

Officials said 95 more mosquito samples - each one containing several dozen bugs - have tested negative since those three were found. Another batch of mosquitoes is being tested for the virus.

“As it has been from the beginning, our goal is to eliminate the cycle of transmission by eliminating the mosquitoes,” Miami-Dade County Mayor Carlos A. Gimenez said in the news release.