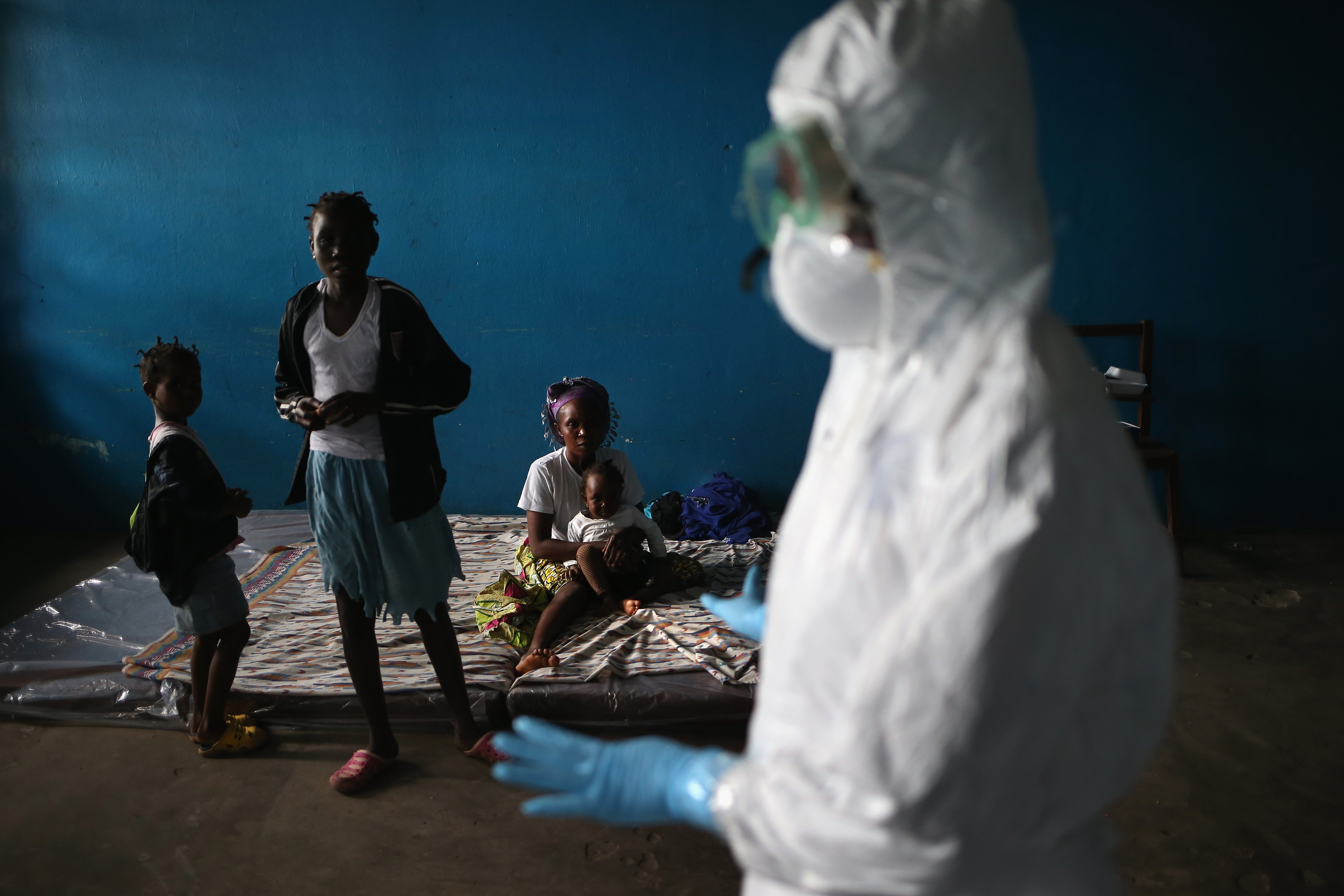 Researchers from the National Institutes of Health announced on Thursday that they will begin a human clinical trial the first week in September to test an experimental vaccine for the Ebola virus. The disease has so far killed more than 1,552 people in West Africa.

The federal agency says is launching the safety trial on a vaccine developed by the agency's National Institute of Allergy and Infectious Diseases -- part of the NIH -- and GlaxoSmithKline. In this Phase 1 trial, called VRC 207, researchers will test the vaccine on 20 healthy adult volunteers, aged 18 to 50, to see if it is safe and triggers an adequate immune system response. The trial is expected to take about 50 weeks. After that, a Phase 2 trial will test it on a larger sample of people.

"Today we know the best way to prevent the spread of Ebola infection is through public health measures, including good infection control practices, isolation, contact tracing, quarantine, and provision of personal protective equipment," said Dr. Anthony S. Fauci, director of NIAID. "However, a vaccine will ultimately be an important tool in the prevention effort. The launch of Phase 1 Ebola vaccine studies is the first step in a long process."

The vaccine, which is known as a non-replicating viral vector, has already been shown to be safe and effective when used on primates. It is based on a type of chimpanzee cold virus called chimp adenovirus type 3 (ChAd3).

It works by entering a cell and delivering gene inserts to stop the virus from replicating; the gene inserts provide a protein which triggers the body's immune response, Fauci explained earlier this month. The vaccine delivers segments of two strains of the virus: Zaire Ebola and Sudan Ebola. The Zaire strain of the virus, which is the most deadly, is responsible for the current outbreak.

This study will be the first of several early trials to be conducted on the vaccine. The testing will take place at NIH's campus in Bethesda, Maryland. Later in September, NIH and a British team will test the same vaccine on other volunteers in the United Kingdom, Gambia and Mali. The U.S. Centers for Disease Control and Prevention may also conduct a clinical trial in Nigeria.

The trials were designed by Nancy J. Sullivan, Ph.D., chief of the Biodefense Research Section in NIAID's Vaccine Research Center (VRC). She worked in collaboration with researchers at the VRC, the U.S. Army Medical Research Institute of Infectious Disease and Okairos, a Swiss-Italian biotechnology company acquired by GSK in 2013.