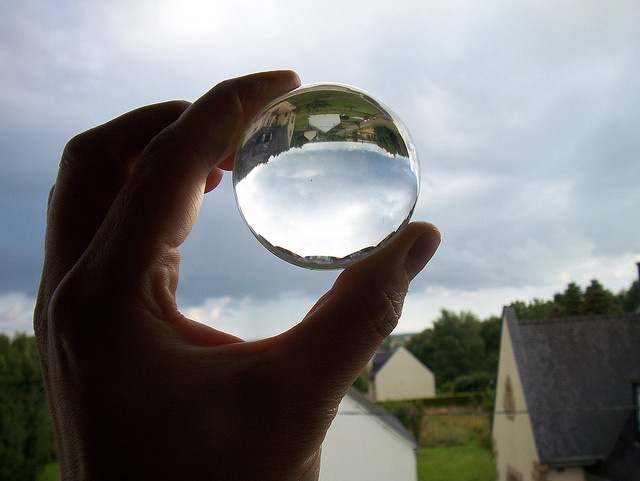 (MoneyWatch) Every year, I like to keep track of people's annual financial predictions, often characterized as "sure things" for the year. So few in the financial media holds others accountable, which is a shame since the evidence shows that there are no good forecasters, so I will. Today, we'll look at the predictions I've been hearing for 2013.

Our first sure thing is that "the golden age of stock investing is over." Reasons cited often include:

Regarding valuations, AQR co-founder Cliff Asness found that when a measure known as the CAPE ratio was between 18.9 and 21.1, the 10-year real return of stocks averaged 3.9 percent, or half the historical average annual real return. Right now, it's at 22.9, indicating an even-worse future for stocks.

Our second sure thing is that with Europe in a recession that could last for years, and the U.S. stuck in a slow growth mode, the highest returns will come from the fastest growing economies, specifically China. European stocks should be avoided.

The third sure thing is that with all of the fiscal and monetary stimulus that continues to be injected into the economy, we'll see a sharp rise in inflation.

The fourth sure thing is that investors should limit the maturity of their bond holdings to the short term, given the inflation we're "sure" to see.

The fifth sure thing is that the easy monetary policy and rising inflation will lead to the price of gold soaring.

The sixth sure thing is that if you're going to invest in U.S. stocks you should seek the "safety" of investments with higher yields. That means buying high-dividend stocks, master limited partnerships and real estate.

The seventh sure thing is that the road to riches is through ownership of Apple (AAPL). Despite spectacular returns over the past four years -- the stock rose about 147 percent in 2009, 53 percent in 2010, 26 percent in 2011 and 33 percent in 2012 -- it's still cheap. According to Morningstar, the current price-to-earnings ratio is only about 11.4, compared to about 15 for the overall market. And the forward looking P/E is only about 8.5.

Our eighth sure thing is that it will be a stock picker's year, a year when active managers outperform their benchmarks.

That's our list for the year. We'll check in quarterly to see how things actually turn out. Before closing though, I'm going to break one of my own rules and provide my own personal list of sure things.

As regular readers of my blog know, I don't usually make forecasts because the historical evidence is that there are no good economic or market forecasters -- there's no reason why I should think I can do any better. Having said, that I'm going to break my own rule and make two forecasts for this year. I'm willing to do so because as novelist Victor Hugo stated: "There is one thing stronger than all the armies of the world, and that is an idea whose time has come."

My two sure things are: