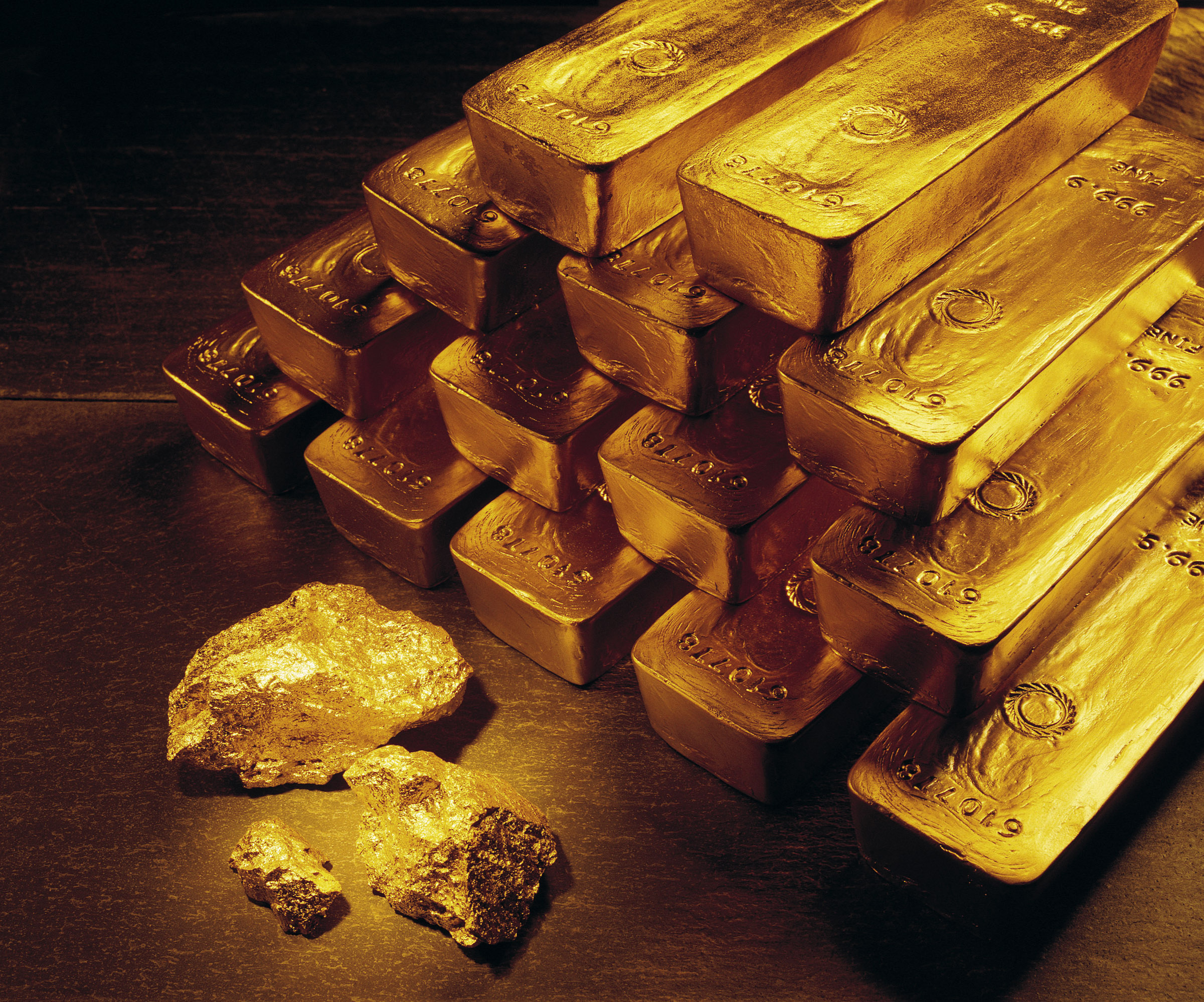 (MoneyWatch) Recently, Peter Schiff, CEO of EuroPacific Precious Metals, wrote a response to a post I made warning investors about the potential problems with jumping in on gold based on economic forecasters. Specifically, he took issue with what I said about economic forecasters and about gold in general.

In short, I stand by what I wrote earlier regarding both. My opinion, based on the academic evidence, have been made clear in previous posts, and nothing in Schiff's response has caused me to doubt the evidence. Today, I'd like to address a few of Schiff's arguments.

Responding to my statement that "there are no good forecasters, just overconfident ones," Schiff stated: "Perhaps he simply hasn't met a good forecaster." Let's address this in two parts. First, the statement about there being no good forecasters isn't based on my opinion. It's based on academic research into the subject. For those interested in the subject of forecasting, I highly recommend Philip Tetlock's "Expert Political Judgment," William Sherden's "The Fortune Sellers," or a recent look at the records of individual forecasters by CXO Advisory Group.

As to my not meeting any good forecasters: First, I have been lucky enough in my career to have spent time with many of our country's top economists, including some from the Federal Reserve, some from the leading investment banking firms, and others from academia.

I may not be impartial, but it doesn't looks like either of these predictions came true, giving him five correct predictions out of 17.

As I said in my column, I don't make stock market, interest rate or gold forecasts, because the evidence suggests that there aren't any good forecasters. If you don't want to take my advice on the subject, how about Warren Buffett's? He advised against paying attention to such forecasts because they tell more about the person making the prediction than about the market.

It's also worth noting that I don't have any problem with including gold in a long-term portfolio. As I said in the post: "If gold fits into your long-term plan and you can handle the periods when gold stalls or falls, gold might merit a small allocation." I also noted that personally I prefer an allocation to a broader commodity index (such as the DJ-UBS).

Finally, Schiff added this comment: "Noncommittal 'advice' conveniently allows advisors to have it both ways ... it is worthless to investors." There's nothing non-committal about my advice. It's just that Schiff and I have very different views on what investors should focus on. Schiff wants you to focus on things you can't control, such as returns. Instead, I want you to focus on things you can control: the amount of risk you take, the level of diversification you have, the costs you pay and the tax efficiency of your portfolio. That's playing the winner's game in both life and investing.

Is the fast-food industry signaling an economic downturn?
Larry Swedroe