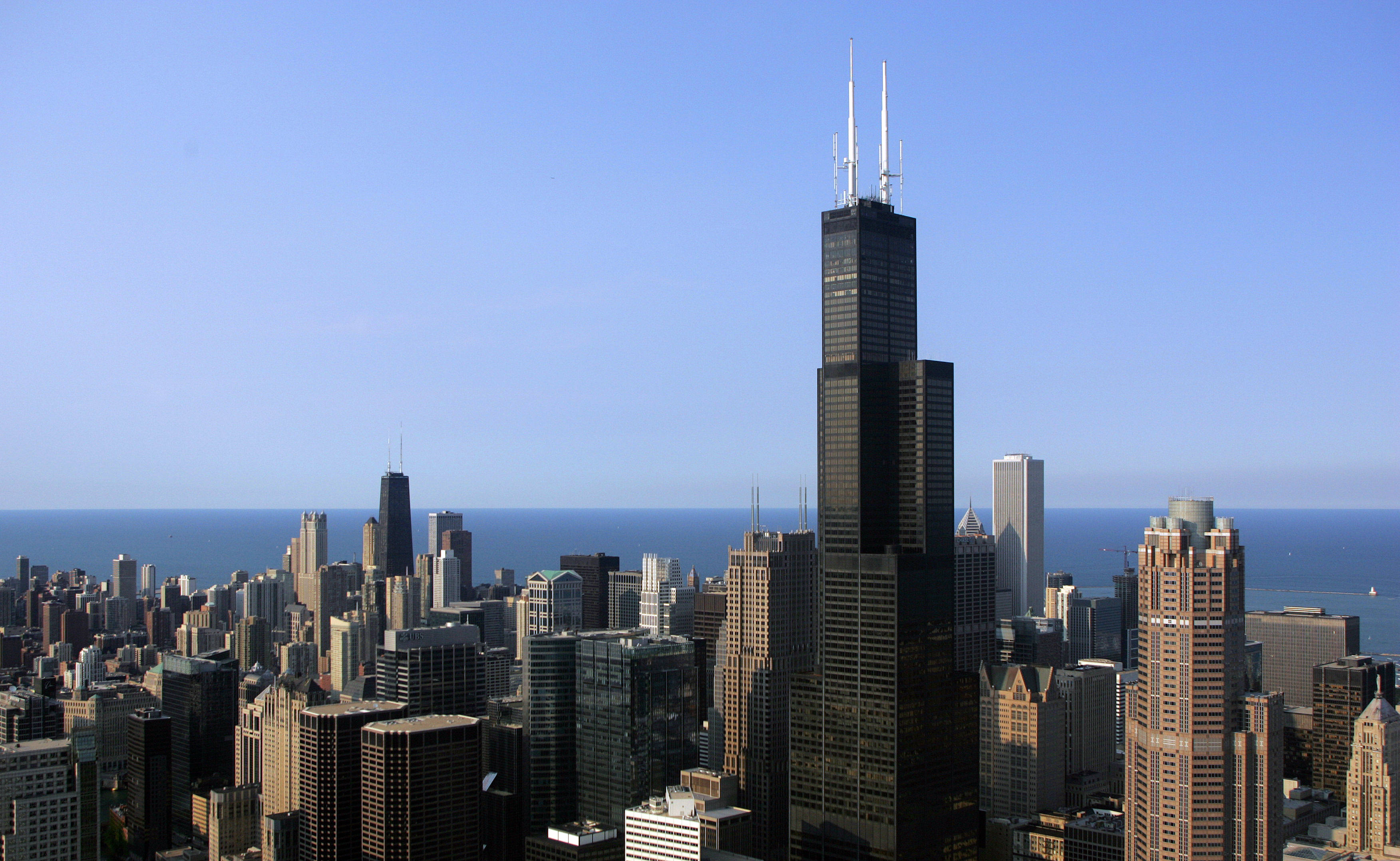 The Wall Street Journal put the purchase price at $1.3 billion, citing unnamed Blackstone executives. That would make it the highest price paid for an office tower outside New York, according to real estate information provider CoStar Group Inc.

The Willis Tower's Skydeck, located on the 103rd floor, is a popular tourist attraction. It provides 1.6 million visitors a year with views of Chicago and the surrounding area including from the "Ledge," glass cubes which extend from the building.

Jacob Werner, a managing director in Blackstone's real estate group, said in a statement on Monday that Blackstone sees "great potential in further improving both the building's retail operations and the tourist experience for one of the most popular destinations for visitors to Chicago."

Construction efforts for the tower started in 1970 and it was completed in 1973, according to the tower's website. The Skydeck officially opened to the public in 1974 and underwent a multimillion-dollar renovation in 2000.

The tower was officially renamed the Willis Tower in 2009 after Willis North America, an insurance brokerage that is a tenant in the tower, bought the naming rights.