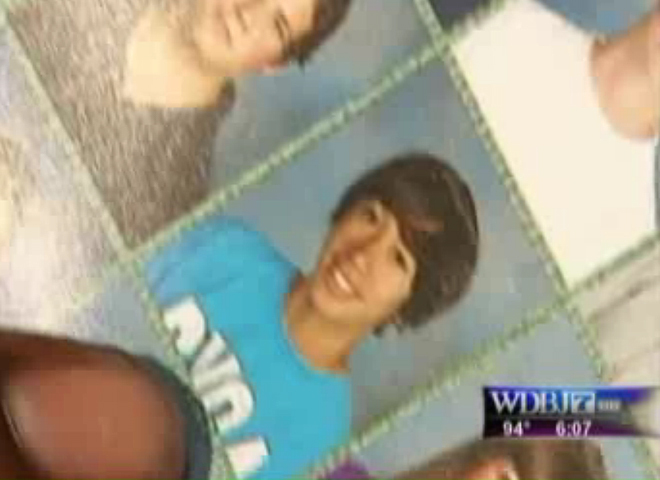 MANILA, Philippines - A 14-year-old American boy who was abducted with his mother and cousin by suspected Muslim militants in the southern Philippines was released Saturday from five months of jungle captivity, the Philippine military said.

The boy, Kevin Lunsmann, was recovered by a village official in Lamitan town on southern Basilan Island, a stronghold of the al Qaeda-linked Abu Sayyaf rebels, who are believed to be behind the kidnapping, said military spokesman Lt. Col. Randolph Cabangbang.

He is now safe in military custody, Cabangbang said, without offering other details.

The boy's Filipino-American mother, Gerfa Yeatts Lunsmann, was freed two months ago after she was dropped off by boat at a wharf on Basilan. Their Filipino cousin, Romnick Jakaria, dashed to freedom last month when special Philippine army forces managed to get near an Abu Sayyaf camp in the mountains of Basilan.

They were believed to be held for ransom, but Cabangbang did not say Saturday whether any was paid.

The U.S. Embassy was closed for the weekend and a spokesperson did not immediately return a call seeking comment.

The three were vacationing with relatives on an island near Zamboanga city when they were snatched July 12 and taken by boat to nearby Basilan. The captors then called the family in Campbell County, Virginia, to demand a ransom.

The U.S. and Philippine governments did not pay any ransom for the mother's release, Interior Secretary Jessie Robredo said in October, adding that he was unaware whether any private group did.

Ransom kidnappings have long been a problem in the impoverished region and are blamed mostly on the Abu Sayyaf, a group on a list of U.S. terrorist organizations and notorious for beheadings and bombings over the past two decades.

Its stated goal has been the establishment of an Islamic state in the southern Philippines, home to minority Muslims in the predominantly Christian nation.

The Abu Sayyaf was founded on Basilan in the 1990s as an offshoot of a violent Muslim insurgency that has been raging for decades.

Hundreds of U.S. troops have been stationed in the southern Philippines, including Basilan, to train and equip Philippine forces but are prohibited from engaging in local combat.

On Monday, suspected militants abducted Australian Warren Richard Rodwell, 53, from his seaside house in Zamboanga Sibugay province, near Basilan, but it was not immediately confirmed if they also belonged to the Abu Sayyaf.

The militants are also holding an Indian, a Malaysian and a Japanese.