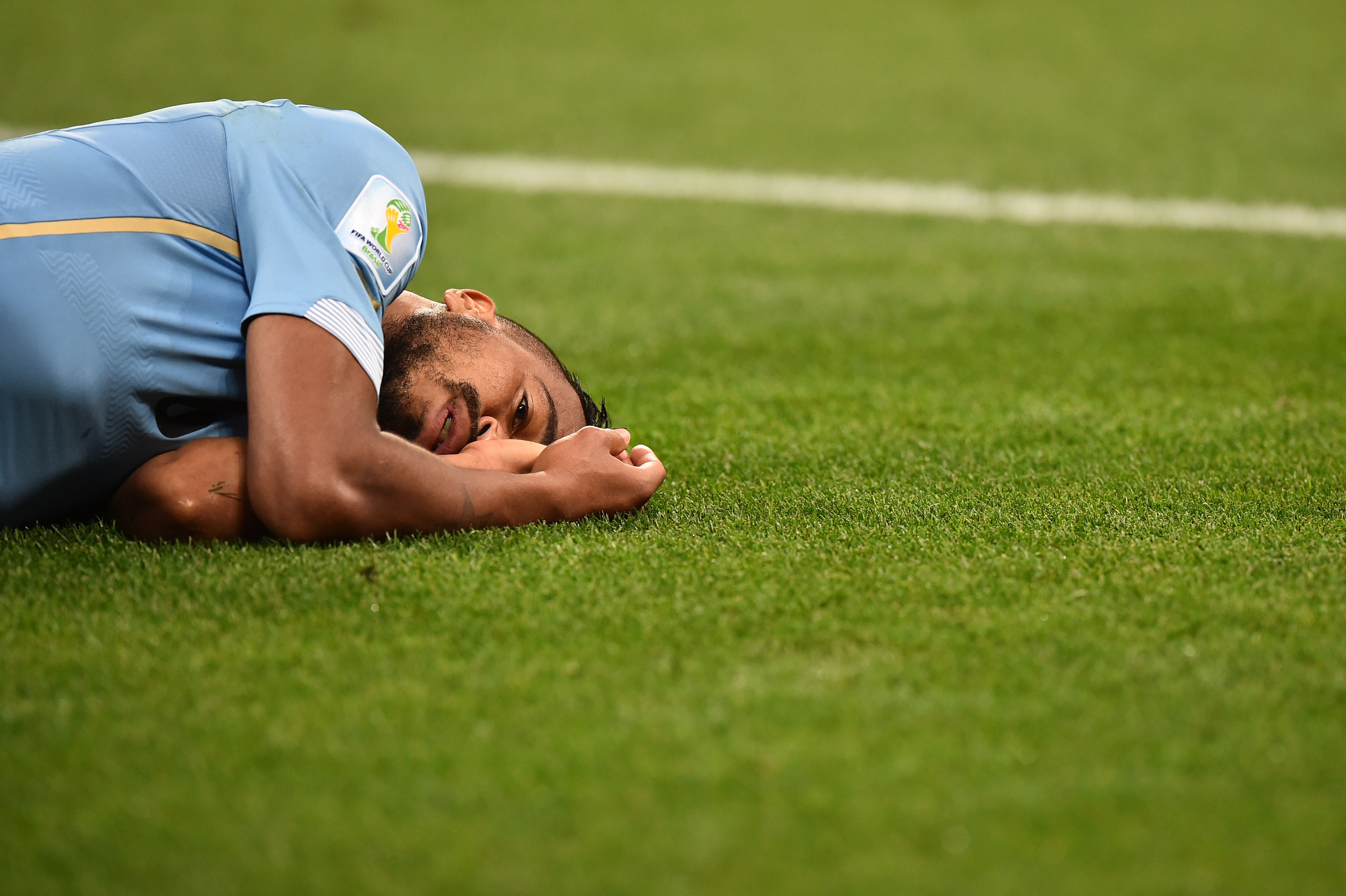 Amid all the excitement of the World Cup, some question whether FIFA has been downplaying potentially devastating head injuries suffered by players.

Brazil's Neyma suffered a back injury that kept him out of the semifinal and Switzerland's Steve Von Bergen suffered a fractured eye socket that sent him home.

But less attention has been paid to concussions, which soccer's governing body has been accused of ignoring, an allegation that has also been levied at the NFL in the United States.

FIFA officials deny they the accusation.

"We have done everything to manage the concussions accordingly," Jiri Dvorak, FIFA's chief medical officer, said at a news conference.

But many observers of medical treatment at the World Cup disagree and have criticized the international soccer organization over it.

"It's barbaric. The way FIFA has turned an eye to head injuries, it's 1950s-ish," ESPN analyst Taylor Twellman told The Washington Post. Concussions shortened the career of the former University of Maryland and Major League Soccer star. "It's just mind-boggling. FIFA acts like it doesn't exist."

The most notable head injuries of this kind were those of Argentina's Javier Mascherano and Pablo Zabaleta, who both remained in Wednesday's semifinal against the Netherlands despite sustaining serious blows to their heads.

Mascherano continued play after receiving medical attention and went on to play a key defensive role in keeping the Dutch scoreless. Zabaleta also kept playing after team doctors placed tissue in his mouth, which had been bleeding.

Earlier in the tournament, Uruguay's Álvaro Pereira suffered a heavy blow to the temple that left him laid out on the field during his team's win over England. The world player's union complained.

There have been other calls to reform the rules for treating possible concussions during play. The union FifPro has called for investigations on FIFA protocols on concussions.

"The World Footballers' Association is seeking urgent talks and immediate assurances that FIFA can guarantee the safety of the players, which must be priority number one, for the remainder of this tournament and beyond," the group said on its website. "Medical evidence shows that a person faces the risk of very serious brain injury, or worse, if he or she suffers a severe head trauma from a concussive blow."

Meanwhile, FIFA maintains that players can be examined, but the choice to send them back to the field lies with the team physicians. In Pereira's case, he overruled team officials and went on playing.

"The ultimate responsibility must always remain in the hands of the team doctor," Michel D'Hooghe, chairman of FIFA's medical committee, told the Post.