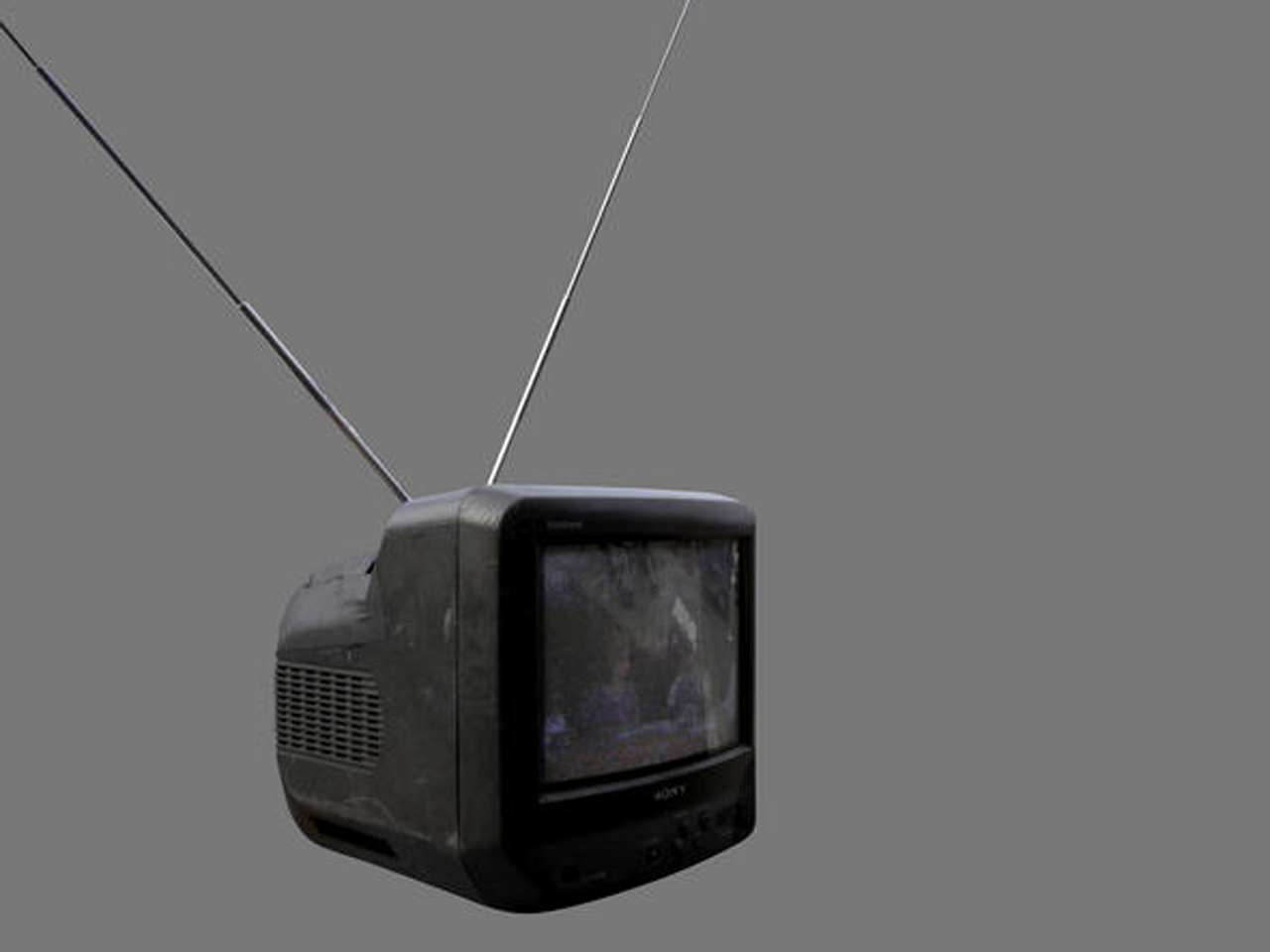 (AP) NEW YORK — The number of U.S. homes that don't get traditional television service continues to increase, but that doesn't mean they don't have TVs.

The Nielsen company said in a report issued on Tuesday that three-quarters of the estimated 5 million homes that don't get TV signals over the airways or through cable, satellite or telecommunications companies have televisions anyway.

Many of these homes are satisfied to use their TVs for games or get programming through DVDs or services like Netflix or Apple TV, said Dounia Turrill, senior vice president for client insights at Nielsen.

The company's report shows how the nature of TV service is slowly changing. Before the percentage started declining about three years ago, more than 99 percent of TV homes received the traditional TV signals. Now that has dipped just below 96 percent.

Because of the changes, Nielsen is considering redefining what it considers a television household to include people who get service through Netflix or similar services instead of the traditional TV signals, Turrill said.

During the first three months of 2012, the average consumer spent about 2 percent less time watching traditional TV than the previous year, Nielsen said. They more than made up for that by spending more time watching material recorded on DVRs or on the Internet through TVs, computers and mobile devices.

The typical consumer spends 14 minutes a day using gaming consoles, although it's more for owners of Wii, XBox and PlayStation 3, Nielsen said. Many of these devices are also popular sites for accessing video, Turrill said.

"The gaming devices are becoming entertainment hubs," she said.

People over age 65 spend nearly 48 hours, on average, watching television each week, Nielsen said. At the other end of the spectrum are teenagers aged 12 to 17, who spend an average of 22 minutes per week watching TV.