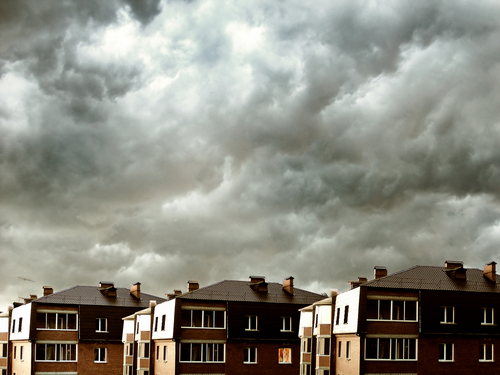 More than 10 million homeowners are underwater, meaning their properties are worth less than the mortgage amount owed, according to the latest figures from CoreLogic, a California-based provider of information, analytics and business services.

Corelogic reported that 10.7 million, or 22.1 percent, of all residential properties with a mortgage were in negative equity at the end of the third quarter of 2011. This is down slightly from 10.9 million properties in the second quarter.

While that seems like better news for the housing industry, homeowner negative equity remains near historic highs.

"The nearly $700 billion mortgage debt overhang has touched many corners of the market, and this overhang is holding back the recovery of the housing market and broader economy," said Mark Fleming, chief economist with CoreLogic.

According to the report, Nevada still has the highest percentage of negative equity, with 58 percent of all mortgaged properties in the state underwater, followed by Arizona (47 percent), Florida (44 percent), Michigan (35 percent) and Georgia (30 percent). This is the first quarter that Georgia entered the top five, surpassing California, which had been in the top five since tracking began in 2009.

While above-market interest rates make refinancing at today's historically low rates a cost-effective step for qualified homeowners, it can be more difficult for borrowers with above-average LTV ratios to qualify for refinancing.