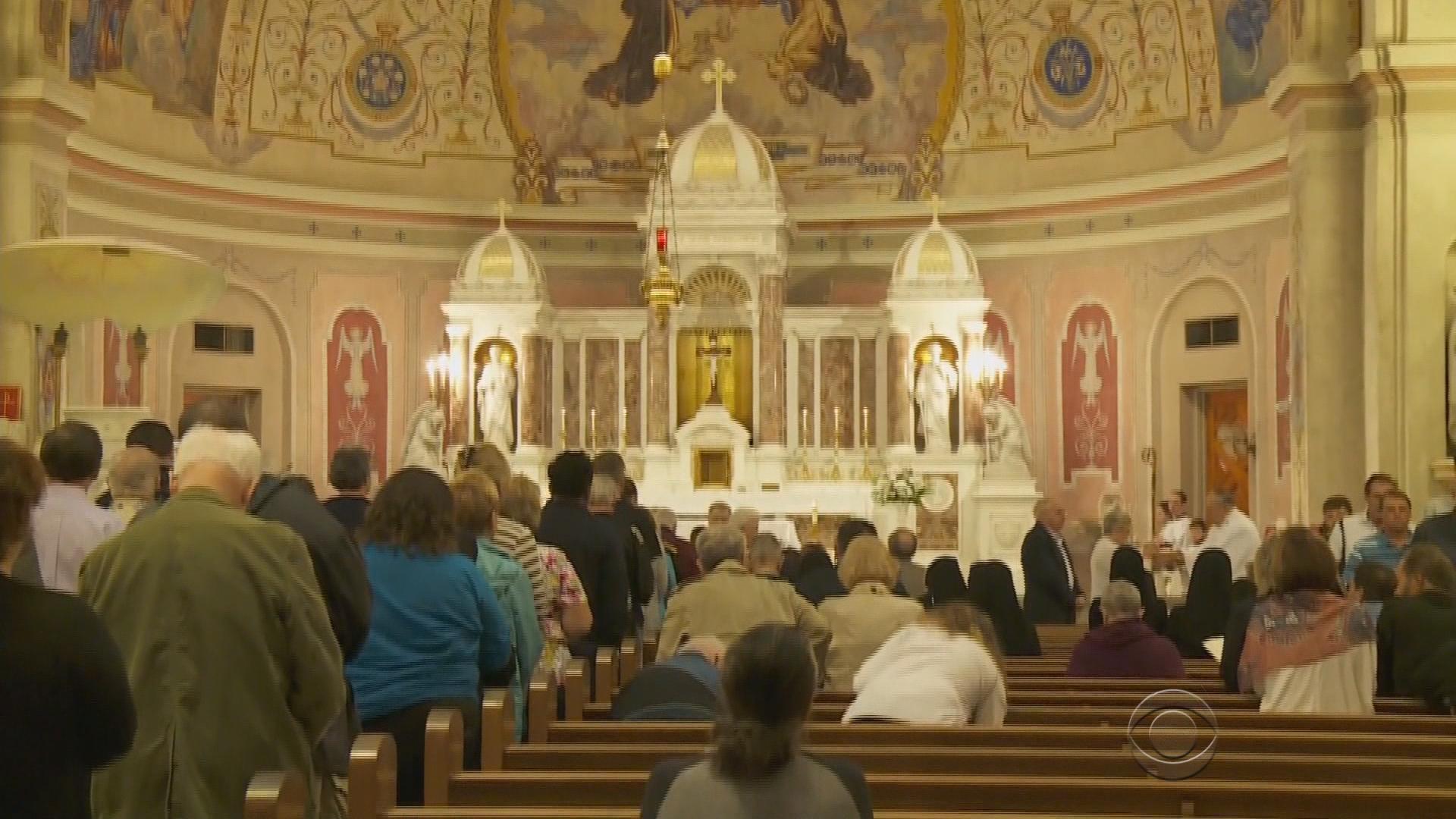 HOLLYWOOD, Calif. -- There are some interesting findings in a report on Tuesday from Pew Research. For one thing, the number of Americans who said they are absolutely certain God exists, has fallen over the past seven years, from 71 percent to 63 percent.

In North Hollywood, California, Alex McCale said she fulfills her spiritual needs at a yoga studio.

"Most of my friends -- when I say most -- I mean all except for my boyfriend, don't go to church anymore," she said.

In fact, only 28 percent of her age group goes to church weekly.

But McCale isn't saying there's not something out there.

Since the survey was first taken in 2007 there has also been a decline in the number of Americans who describe themselves as being affiliated with a religion from 83 percent in 2007 to 77 percent in the survey.

But the survey notes that among those who do identify with a religion, the level of religious observance has remained stable -- 63 percent attend services at least monthly, which is the same percentage as in 2007. The number who said they pray every day has risen from 64 percent to 66 percent in the survey.

While organized religion may be declining, spirituality is on the rise. The study shows 6 in 10 adults said they regularly feel an inner sense of peace and well-being, and that is up seven points from seven years ago.