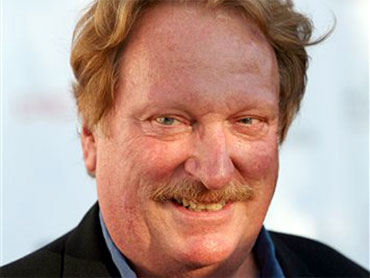 The actor who played principal Ed Rooney in "Ferris Bueller's Day Off" will serve three years of probation after pleading guilty to failing to update his sex offender registry info.

Jones' registration was required because he pleaded no contest in 2003 to employing a 14-year-old boy to pose for sexually explicit photos.

The 64-year-old actor is also required to perform 250 hours of community service. His sentence was first reported by celebrity website TMZ.com

Jones has also appeared in "Beetlejuice" and other films.