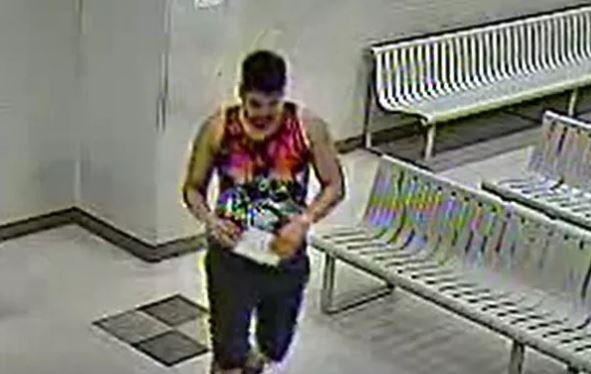 PHOENIX — An employee at a Phoenix shelter for immigrant minors run by the company Southwest Key has been arrested and accused of molesting a 14-year-old resident, reports CBS affiliate KPHO. According to the police report obtained by the station, a 16-year-old witness said she saw the employee, 32-year-old Fernando Negrete, "kissing and inappropriately touching" the girl in June.

Southwest Key is contracted by the federal Health and Human Services department to run at least 26 facilities for immigrant minors in Texas, Arizona and California. Between Oct. 1, 2017 and June 25, 2018, nearly 20,000 children spent time in those facilities, according to a company representative who spoke with CBS News last month.

Police responded to the Phoenix facility on July 25. The 16-year-old witness, who was the girl's roommate, described seeing Negrete kissing the victim "three or four times" and touching her inappropriately, KPHO reports.

The 14-year-old girl told police that Negrete entered her bedroom and kissed her on the lips. The police report says she then "pushed him away and got away [from Negrete.]"

According to the police report, Fernando is seen on surveillance video "approaching the victim's bedroom several times throughout the night" of June 27. The camera doesn't show what happened inside the bedroom, the report says.

On July 31, Negrete was contacted by Phoenix police and admitted kissing the 14-year-old and touching her inappropriately over her clothes, the police report says. He was booked into jail on one count each of molestation, aggravated assault and sexual abuse.

Southwest Key spokesman Jeff Eller told the station in a statement they are cooperating with the police investigation and have launched an internal investigation.

"When a child tells us of inappropriate behavior, we immediately call law enforcement and start an internal investigation as appropriate. That's what happened in this case," Eller said. "Southwest Key always works with law enforcement to bring the full force of the law to bear when it is warranted."

The incident is not the first troubling allegation reported at a Southwest Key facility in Arizona. The Nation reported last week that a 6-year-old separated from her mother under the Trump administration's zero-tolerance policy was sexually abused by another child in June at Casa Glendale, another shelter for migrant children outside Phoenix.