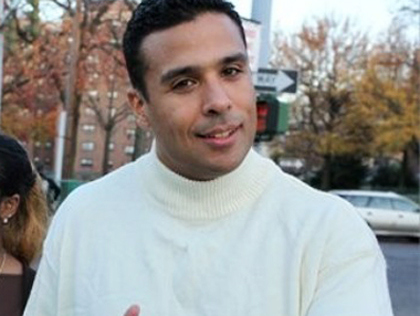 NEW YORK -- A New York City man imprisoned for nearly 20 years for murder before a judge declared he was innocent is getting $4.75 million from the state.

Fernando Bermudez told the New York Post in a statement published Tuesday that "the settlement will never erase the injustice." It was reached last month.

The Post reported that the payout is the highest figure for a wrongful conviction in the state, according to Bermudez's attorney.

Bermudez' conviction was thrown out in 2009, with a judge saying he had "demonstrated his actual innocence." He'd been convicted in 1992 of shooting 16-year-old Raymond Blount outside a Manhattan nightspot the year before

Several eyewitnesses identified him Bermudez as the gunman but later recanted. Friends of his testified he was miles away at the time of the crime.

State Attorney General Eric Schneiderman's office says he's "committed to ensuring that those who are wrongfully convicted are compensated."

In 2011, Bermudez told CBS Radio that since his release, he has been dealing with culture and emotional shock.

"The technology has been so great that I've been overwhelmed by that alone. Not only that, just adjusting to life as a free person in terms of dealing with the anxiety," Bermudez said.