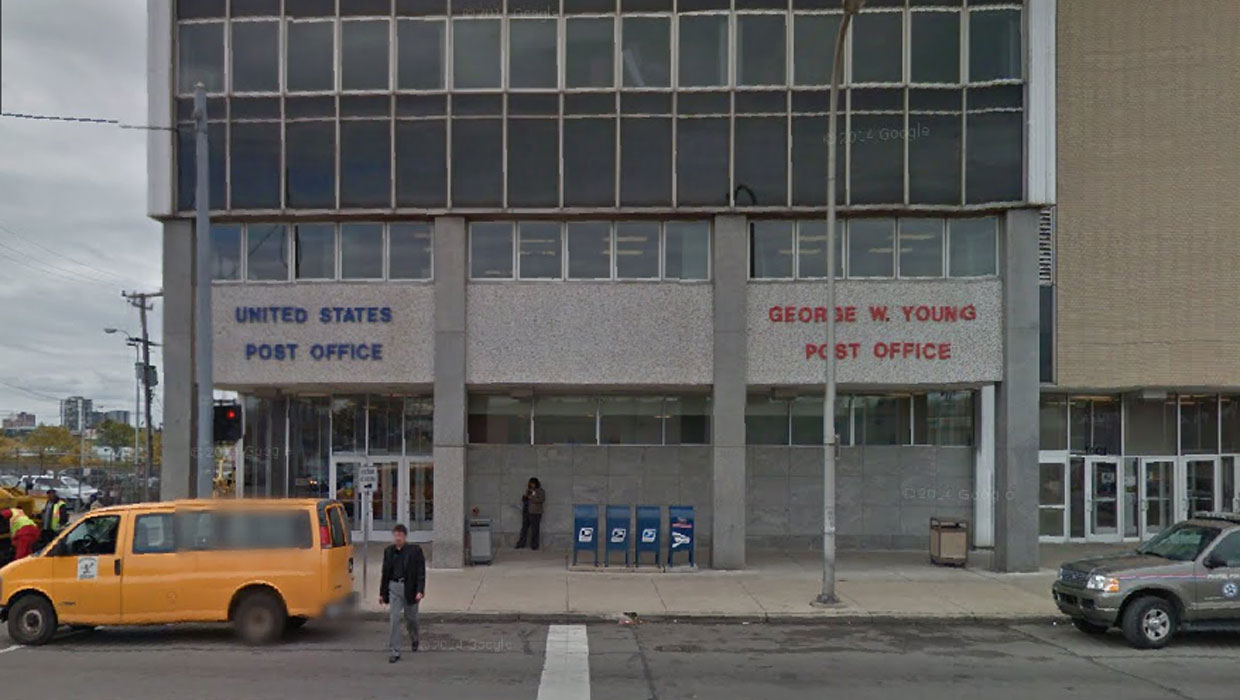 TAYLOR, Mich. -- Federal authorities say a Detroit-area postal employee accused of stealing as many as 2,000 pieces of mail said she did so out of boredom. Sharon Berrien is accused of pocketing any cash from the mail and dumping the leftovers along Interstate 94.

Most of the items were greeting cards.

Berrien was charged Monday with stealing mail while working at a Detroit mail processing center. Investigators say she told them the thefts began last spring. The probe started in October when mail was found along Pelham Road and Interstate 94 and given to the Taylor postmaster.

On Nov. 21, 800 pieces were found in Berrien's trash. Three bags were inside in a closet.

Investigators said that when they asked her why she did it, she told them, "I was bored." She said she didn't have any financial problems.