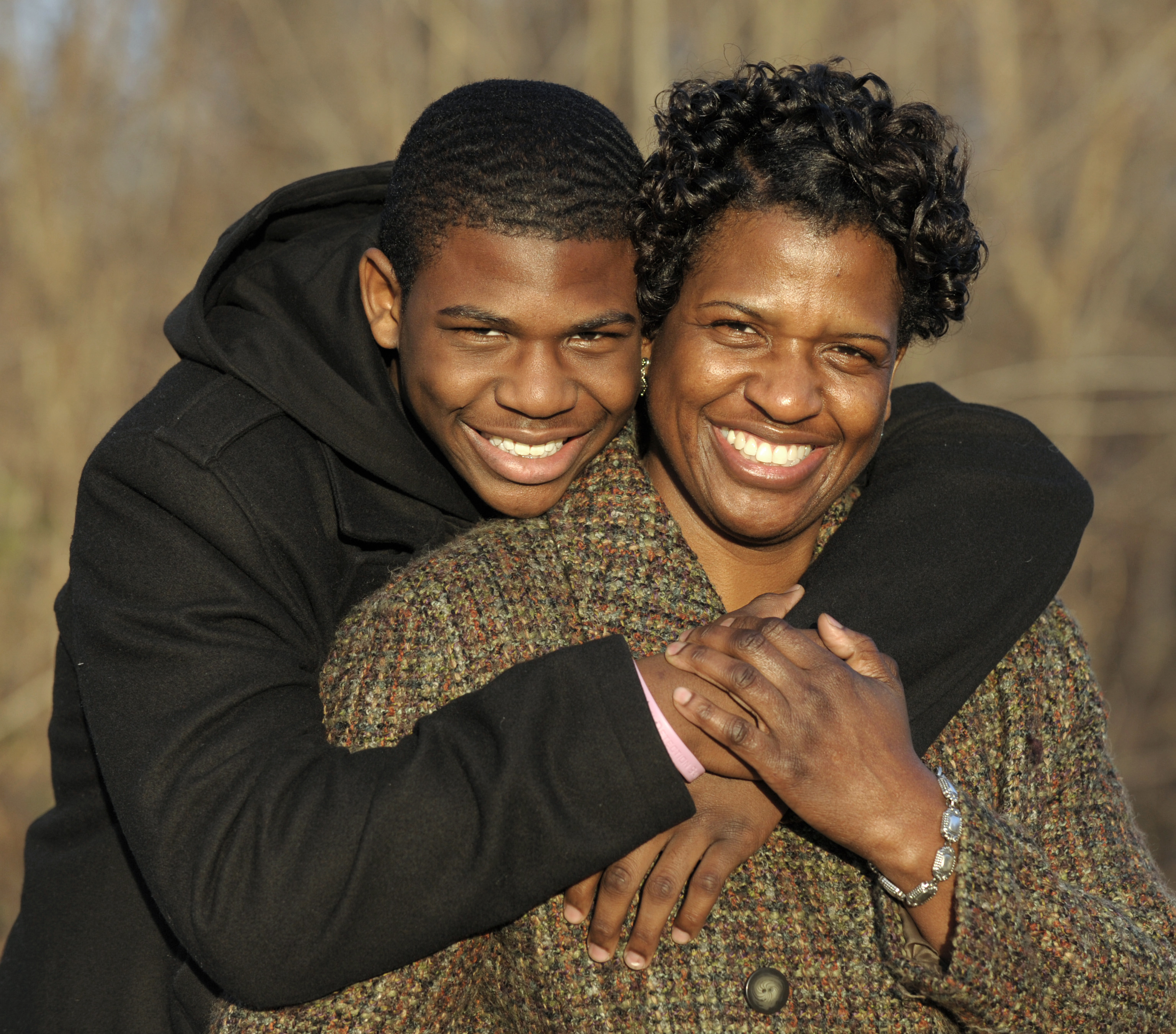 WASHINGTON - Two failed marriages were the cost of war for Sgt. Jennifer Schobey.

The breaking point in her first marriage came when her husband deployed to Afghanistan, the last in a long line of separations they had endured as they juggled two military careers. Schobey married another combat veteran, but eventually that union failed under the weight of two cases of post-traumatic stress disorder — his and hers. They are now getting divorced.

Separations. Injuries. Mental health issues. All are added weights to the normal strains of marriage.

Like all divorces, the results can be a sense of loss and a financial blow. But for military women, a divorce can be a breaking point — even putting them at greater risk for homelessness down the road.

It has an effect, too, on military kids. The military has more single moms than dads, and an estimated 30,000 of them have deployed in support of the wars in Iraq and Afghanistan.

Why military women are more burdened by divorce is unclear, although societal pressure is likely a factor.

"It's a strange situation, where there's a fair amount of equality in terms of their military roles, but as the military increasingly treats women the same as it treats men in terms of their work expectations, however, society still expects them to fulfill their family roles. And that's not equally balanced between men and women," said David Segal, director of the Center for Research on Military Organization at the University of Maryland.

One speculation is that while more traditional men join the military, women who are attracted to military life are less conventional — and perhaps less willing to stay in a bad marriage.

About half of all married women in the military are married to a fellow service member, compared with less than 10 percent of military men. While it can be an advantage to be married to someone who understands military life, balancing two military careers poses challenges.

Former Army Sgt. Daniela Gibson, an Afghan war veteran, knows that first-hand. Gibson, 24, spent more than four years apart from her military husband and thousands of dollars on long-distance phone calls as they each did war deployments, training and moves. She said it's tough to not feel insecure about your own marriage as you watch others falling apart around you and see fellow service members cheating on their spouses, which she says is all too frequent during deployments.

"Even just rumors of cheating can really affect you," Gibson said.

Gibson left the military after she got pregnant. She's now raising their 1-year-old in Mannheim, Germany, while her husband continues his military career. Fortunately, she said, they were able to make their marriage work.

"It was really hard. . We've gone through a lot of difficult points in the relationship and sometimes we weren't even sure how it was going to end up. But at the end I think it made us closer because it kind of made us prove to ourselves how much we wanted it," Gibson said. "We weren't about to just give up."

"You've got to look at the realities of what military life is like on the family, and it really is kind of set up around a traditional married model of a husband and a wife that runs the house, if you will," said Kimberly Olson, a retired Air Force colonel who is executive director of Grace After Fire, a support organization for female veterans.

Olson said many female warriors don't get the support and space they need after war service to transition back to their roles as wives and mothers.

"The expectation that you can just turn that emotion back on like a light switch just because you walk off the airplane and they got signs and balloons and your baby runs to you, it is not very realistic," Olson said.

When divorce does happen, it only adds to the stress faced by an already stressed-out population.

Staff Sgt. Robin D. Duncan-Chisolm, 47, of Landover, Md., was deployed to Iraq last year with the District of Columbia National Guard while she was getting a divorce. She said she worried the entire time that she'd lose custody of her teenage son or lose the house that she and her husband had shared.

"I was able to smile ... but inside I had a lot of turmoil I needed to have resolved, things I needed to bring closure to," Duncan-Chisolm said.

She credits her friendships and support in the Guard with helping her get through the divorce. She and her son were able to take advantage of support programs offered through the Guard's "Yellow Ribbon Reintegration Program" to help with her transition home.

"If you don't have anybody to talk to and anybody to turn to, sometimes it gets a little difficult, and I'm glad I had that system in place," Duncan-Chisolm said.

Former Army Sgt. 1st Class Tashawnya McCullough, 38, said she didn't have that support when she returned from Iraq in 2004 to where she was stationed in Germany. Divorced at the time from a service member she says cheated on her, lonely and struggling with her combat experience, she turned to alcohol. It took two months for her to get her girls, then ages 4 and 11, from the United States, where one lived with her ex-husband and the other with friends.

"My home was so quiet it drove me nuts, and I was by myself. It really affected me horribly. I was not doing well," McCullough said. "I was just trying to not feel or think about anything. I had a really hard time with drinking."

McCullough eventually got help for her drinking, remarried and found work in Texas with Grace After Fire helping other female veterans.

Each of the military services today offers a variety of programs focused on strengthening or enriching marriage. The Army, for example, offers a program called "Strong Bonds," which provides relationship help to married couples as well as single soldiers and "resiliency" classes for spouses of both sexes.

Despite these efforts, Christina Roof, national acting legislative director of AMVETS, said there are not enough programs specifically targeting divorce among female service members. She said some husbands just don't feel comfortable being surrounded by wives as part of military family support programs, but they need to be educated about issues their wives may face when they return from war.

"I think that stress of a woman coming home ... and the man having no real training of someone sitting down and saying this is what it might be like when your wife gets back, that's just a recipe for disaster," Roof said.

Genevieve Chase, a staff sergeant in the Army Reserves who founded American Women Veterans, said she hears complaints from female service members who say how hard it is for their civilian husbands to understand what they do and feel accepted. If the husband has served and leaves the military to support the woman's military career, she said he endures constant remarks from others.

"I think a big issue, or something a lot of couples have to work through is the fact that at any time we can get that phone call ... you're deploying again, or for me, here's some orders, you're moving to another state," Schobey said. "Then, you're uprooting your entire family and you're moving. Your spouse is expected to be supporting you, but that's not always the case, obviously. For two times now, that's not the case for me."