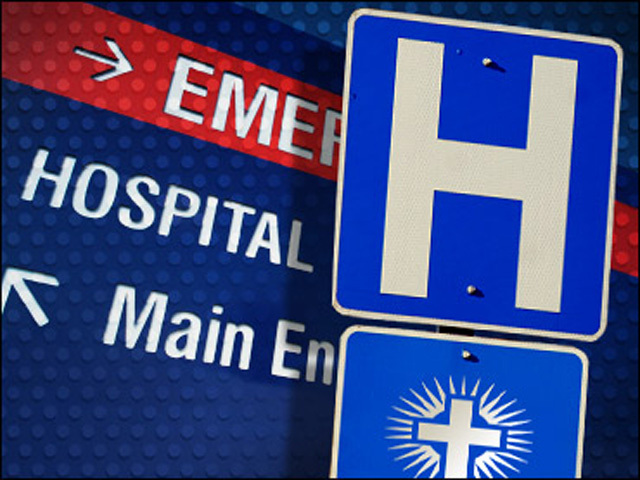 (AP) WASHINGTON - Computerized medical records were supposed to cut costs. Now the Obama administration is warning hospitals that might be tempted to use the technology for gaming the system.

The letter said there were indications that some providers were using computerized records technology to possibly obtain payments to which they were not entitled. It raised the threat of prosecution.

Among the practices under scrutiny is what's called "upcoding" — or raising the severity of a patient's condition to get more money.

Hospitals say part of the problem is that Medicare has lagged in updating billing guidelines for emergency room and clinic visits.