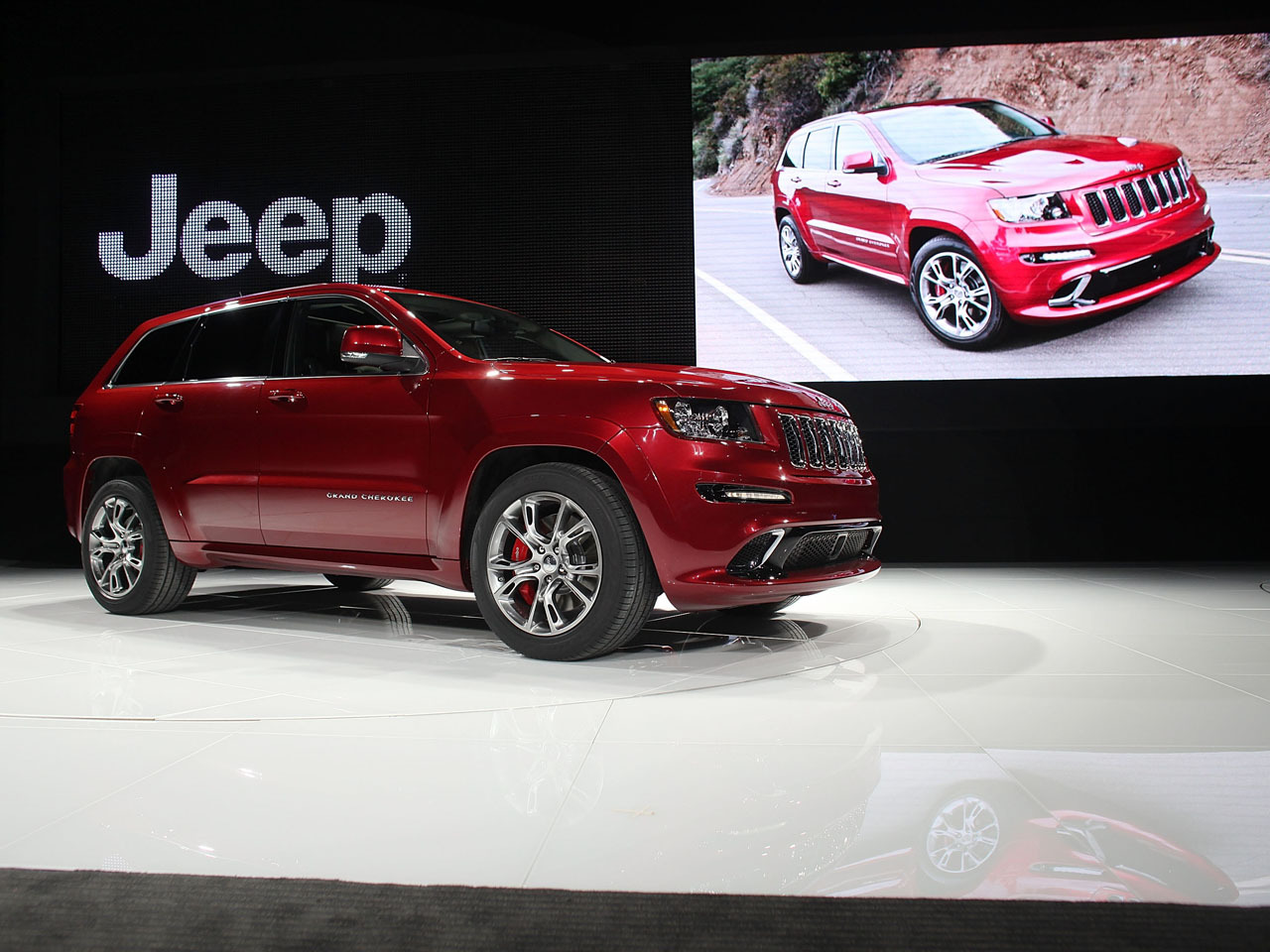 Three people complained that the ceiling caught fire near the passenger side sun visor while they were driving.

All three reported flames that had to be put out with fire extinguishers or by the fire department. The sunroof shattered in one case, while in another, flames spread when a burning visor fell onto the passenger seat. The National Highway Traffic Safety Administration says it has no reports of injuries.

All three SUVs had to be towed to the dealership for repairs.

Chrysler says its engineers are working with the government on the case. Investigators will decide if the problem is serious enough to cause a recall.