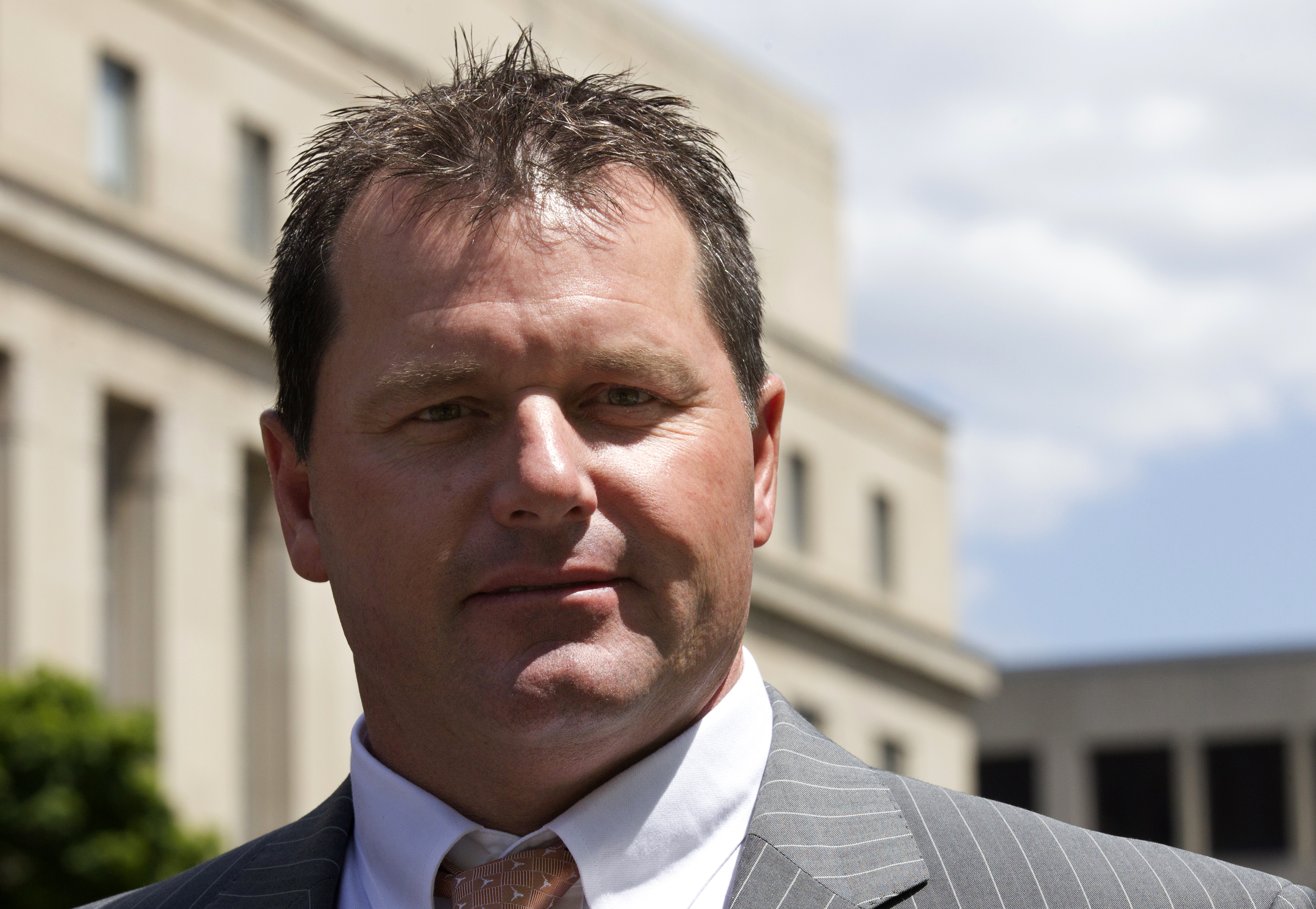 (AP) WASHINGTON - Prosecutors played audio and video clips Monday of Roger Clemens making a host of statements in his congressional deposition that the government will try to establish were lies.

"I haven't done steroids or growth hormone," Clemens' deep, booming voice said on the audiotape of his 2008 congressional deposition.

"Let me be clear: I have never used steroids or HGH," he said in the videotape of the congressional hearing a few days later, referring to human growth hormone.

Clemens, a former pitcher who won seven Cy Young Awards, is accused of lying when he made those denials to Congress.

The snippets of the hearing included the now-famous line from Clemens that his friend and former teammate, Andy Pettitte, "misremembers" a conversation in which, according to Pettitte, Clemens acknowledged using HGH.

There was also an embarrassing exchange from that hearing, when Clemens reiterated his claim that he never had detailed discussions with strength coach Brian McNamee about HGH. A congressman then asks whether Clemens had called McNamee on the phone after his wife told Clemens she had taken HGH.

"That very much is detailed conversation," Clemens replied in the clip, appearing to say that they had such a discussion.

The former pitcher's perjury trial resumed Monday with the testimony of Phil Barnett, who, as majority staff director for the House Oversight and Government Reform Committee, was the lead questioner at the 2008 deposition. Barnett said the committee invited Clemens to appear because it wanted to determine whether the Mitchell Report on performance-enhancing drugs in baseball could be relied upon as accurate.

That report said that Clemens has used steroids and HGH, which the pitcher vehemently denied.

Barnett also testified Monday that the committee had considered skipping the hearing and just issuing a report based on the depositions of Clemens and others. Barnett said that he asked Clemens' lawyers if it would be fair to conclude the investigation without a hearing. Later, Barnett said, the lawyers responded that Clemens thought it would be unfair to do so.

That could be an issue in the trial, because Clemens lawyer Rusty Hardin has questioned whether his client was really testifying voluntarily. Hardin has argued that Clemens knew he'd be subpoenaed if he had refused the committee's invitation.

The prosecution also played other audio clips of Clemens from the deposition. The jury heard Clemens say that he was injected with vitamin B12 and the local anesthetic lidocaine by former strength coach McNamee, that he had no idea that Sen. George Mitchell wanted to speak with him for a report on performance-enhancing drugs in baseball, and that he never attended a party at former player Jose Canseco's house.

All of those claims are listed as false statements in the indictment against Clemens.

Clemens arrived in court wearing a blue short-sleeve dress shirt, red tie, and dark pinstripe suit. He was approached by a man, pulling one of the wheeled suitcases common among lawyers at the courthouse, who said "Good luck," and shook his hand.

"Go Yankees," the man said as he walked away.