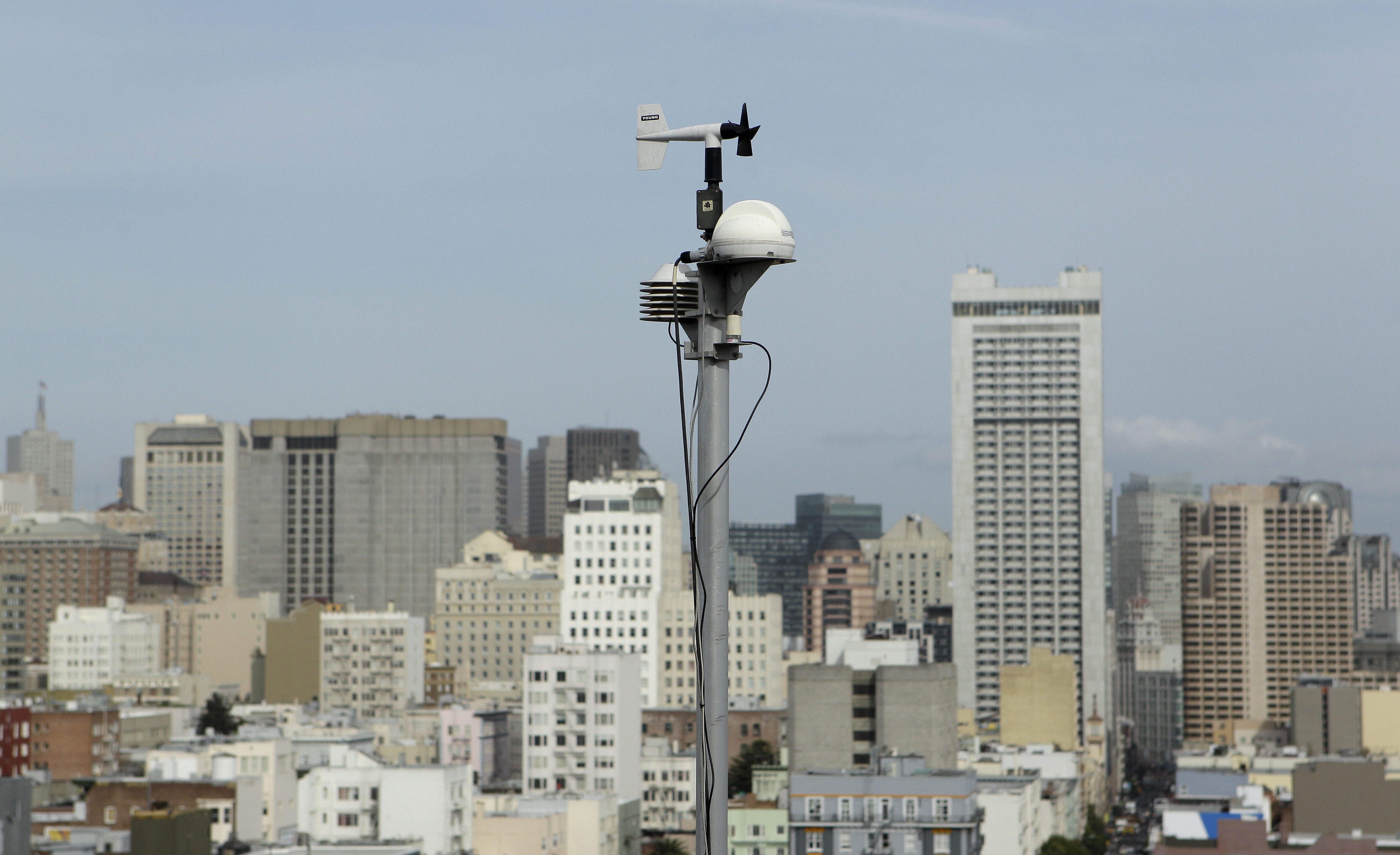 Officials with the U.S. Nuclear Regulatory Commission said they do not expect harmful radiation levels to reach anywhere in the U.S. from Japan.

"The agency decided out of an abundance of caution to send these deployable monitors in order to get some monitors on the ground closer to Japan," Jonathan Edwards, director of the U.S. Environmental Protection Agency's radiation protection division, said this week.

The additional monitors are being deployed in response to the ongoing nuclear crisis in Japan, where emergency workers are attempting to cool overheated reactors damaged by last week's magnitude-9.0 earthquake and tsunami.

The EPA already monitors radiation throughout the area as part of its RadNet system, which measures levels in air, drinking water, milk and rain.

California currently has 12 monitoring stations scattered throughout the state that test the air for radiation levels. EPA also has 40 so-called "deployable" monitors that can be moved around in cases of emergency.

EPA told The Associated Press it is adding two more stations in Hawaii and two in Guam. In Alaska, officials are setting up three new monitors in Dutch Harbor, Nome and Juneau.

The idea is to get a better geographic spread of monitoring equipment than currently exists, Edwards said.

Once up and running, the stations will send real time data via satellite to EPA officials, who will make the data available to the public online. The monitors also contain two types of air filters that are collected and mailed to EPA's data center in Alabama.

The new stations are expected to be operational by the end of the week, Edwards said.

The agency said it does not expect to see any spike in readings on the monitors, which Edwards said measure all forms of radiation that might exist after a nuclear event like the one in Japan.

Officials in Oregon — which has two monitoring stations — held a news conference on Wednesday to reassure the public they were monitoring developments and prepared to respond.