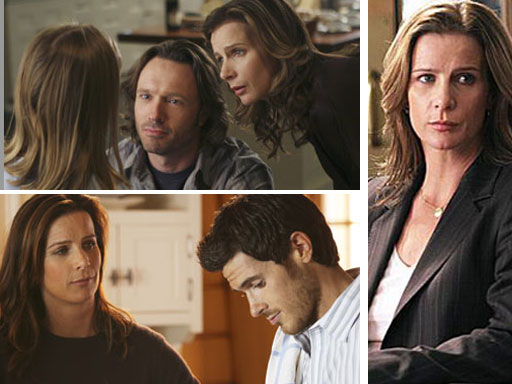 The United States widened its efforts to stem terror financing on Friday, acting to seize records and assets of two more charitable groups.

The Treasury Department's Office of Foreign Assets Control, which has taken the lead in U.S. efforts to track down terror-related funding, said late on Friday it ordered the financial assets and records of Benevolence International Foundation Inc. and Global Relief Foundation Inc. blocked, invoking a recently enacted U.S. anti-terrorism law.

Ebony Harrel, a spokeswoman for the FBI, said agents executed the warrants at the Global Relief Foundation in Bridgeview and the Benevolence International Foundation in Palos Hills, both in the state of Illinois.

Harrel would not comment on the search warrants, saying they were both sealed.

"Offices were seized and all financial assets and records have been frozen and blocked," said an administration official, speaking on condition of anonymity.

At the Global Relief Foundation, agents were executing the search warrants into Friday evening, removing furniture and fixtures as well as records, said Asim Ghafoor, a foundation spokesman.

"Everything in the building is subject to seizure, they are going to take what they want to take," Ghafoor said.

On Nov. 16, Global Relief, which bills itself as the second-largest U.S. Islamic relief organization, said it had sued a number of U.S. news organizations, alleging it was defamed by reports linking it to terrorism.

In October, the Global Relief Foundation blasted published reports that it had ties to terrorist organizations.

The Global Relief Foundation issued a statement Friday denying any link to terrorist activities and lamenting the seizure of resources used prevent "the slow starvation and gruesome death in parts of the Muslim world that rely on such badly needed aid."

"We are in the business of helping innocent civilians and take every precaution to ensure our aid does not go to support or subsidize any nefarious activity," the statement said. "Just as we would call the police if our collection box or computer equipment were being stolen, we would certainly alert the authorities if we had reason to believe the intended humanitarian purpose of our aid were being subverted to harm innocent lives."

Global Relief Foundation raises about $5 million a year for programs in mainly Muslim countries around the world. It did not appear on the U.S. Treasury Department's list of 39 additional organizations and individuals whose assets are being frozen because of their alleged ties to terrorism.

The move marks the fifth time since the Sept. 11 attacks oNew York City and Washington that the U.S. government has attempted to block assets of individuals, businesses or groups believed to have links to terror financing.

The last time was on Dec. 4, when the government moved to block assets of three entities, including a charitable group called the Holy Land Foundation, because of alleged links to the militant Islamic group Hamas.

Treasury officials have said $67 million in funds have been blocked in the U.S. and overseas as a result of the efforts.