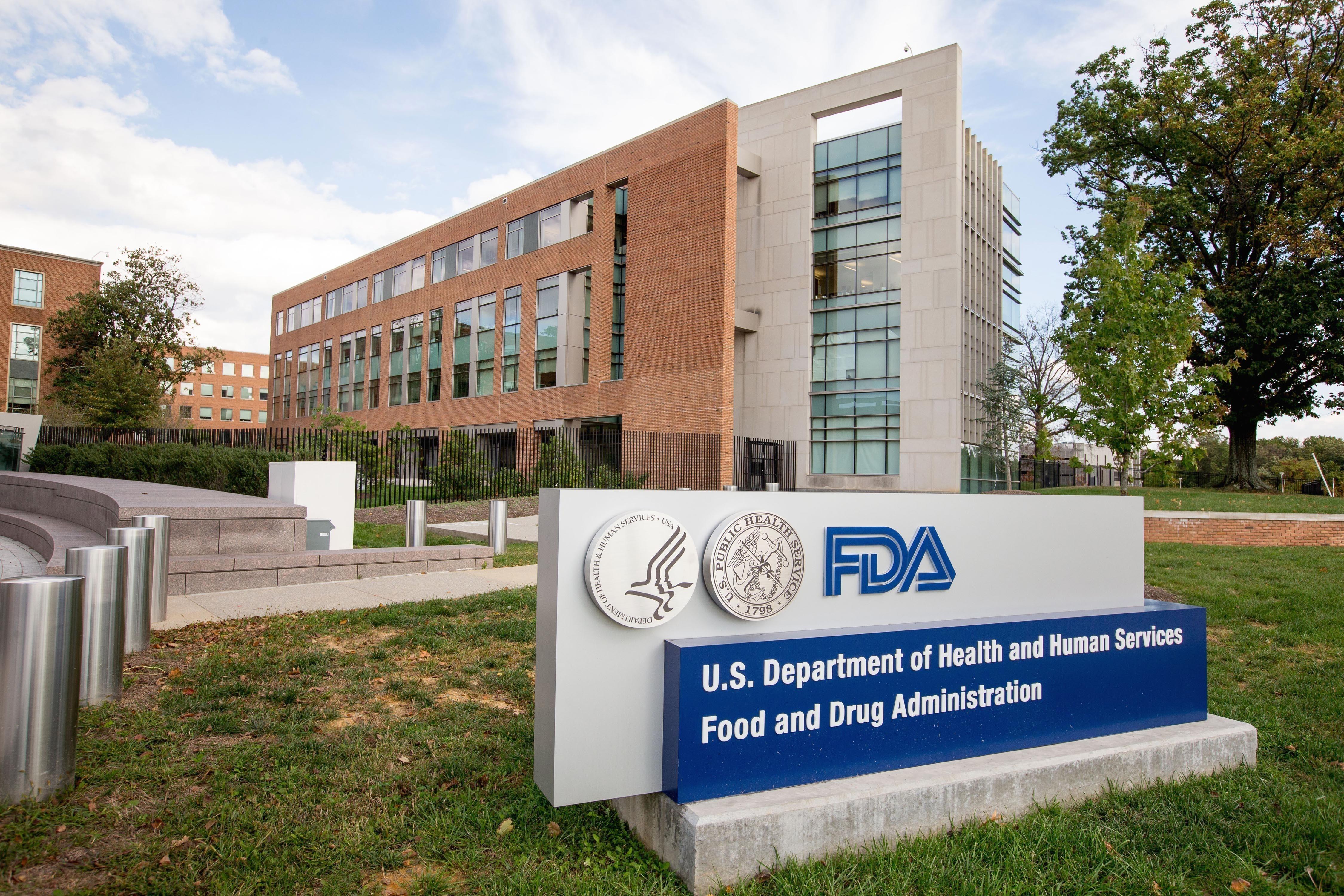 ATLANTA An Alabama man is accused of importing a Chinese drug sold as a Viagra substitute and selling it to gas stations.

Lab tests on the product, Zhen Gong Fu, revealed the drug sildenafil, a potentially dangerous ingredient not listed on the label, authorities said. It can lower blood pressure to perilous levels in men who are taking nitrates for heart disease, diabetes​ and other conditions.

Prosecutors said that from April 14, 2015 to March 22, 2016, Chagri received “numerous” shipments from China containing products that promise to give men erections.

“Chagri would then deliver and sell the male enhancement products to various gas stations and wholesale distributors (who would, in turn, sell the products to retail outlets such as gas stations or convenience stores), for sale to final customers,” court documents state.

Chagri has pleaded not guilty. He was released from jail on a $5,000 bond. His federal public defenders in Birmingham didn’t immediately return requests for comment Tuesday.

The U.S. Food and Drug Administration last year warned consumers not to buy or use Zhen Gong Fu because of its potentially harmful effects.

“Consumers should stop using this product immediately and throw it away,” the FDA said in a public notice on June 5, 2014. A photo of the product appeared with the FDA’s warning. Most of the writing on the package was in Chinese, but in English, it says Zhen Gong Fu takes effect in 15 minutes and lasts for “180 hours.”