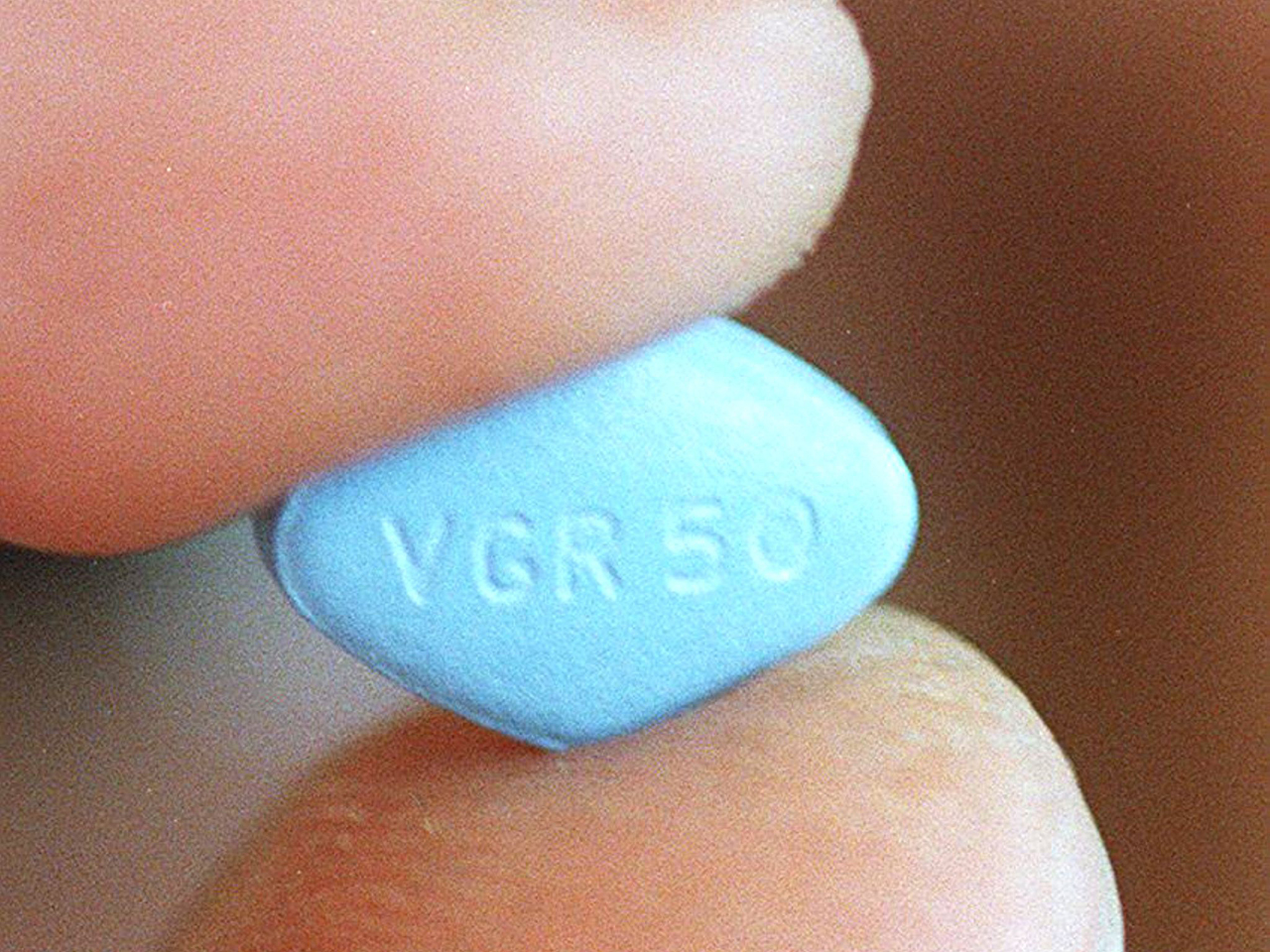 The FDA has approved the first-ever generic version of Viagra.

The Pennsylvania-based pharmaceutical company Teva will be adding the drug, sildenafil citrate, for male erectile dysfunction to its roster of hundreds of other generic medications. Teva told CBS News the drug will go on sale December 11, 2017.

Erectile dysfunction medications are big business, with a market estimated at $4.3 billion worldwide as of 2012. Teva said it has exclusive rights to generic sildenafil citrate for 180 days.

Erectile dysfunction, also called impotence, is the inability to get and keep an erection in order to have sex. According to Mayo Clinic experts, having occasional erection trouble can be normal, but when it's ongoing, it can be a sign of an underlying health condition that needs treatment and a red flag that heart disease might be an issue.

Risk factors for erectile dysfunction can include age, tobacco use, being overweight, some treatments and medications (including antidepressants and high blood pressure drugs), stress and other mental health conditions, and drug and alcohol use.

More than 18 million men in the United States over age 20 are affected by erectile dysfunction, according to a study by Johns Hopkins Bloomberg School of Public Health researchers.