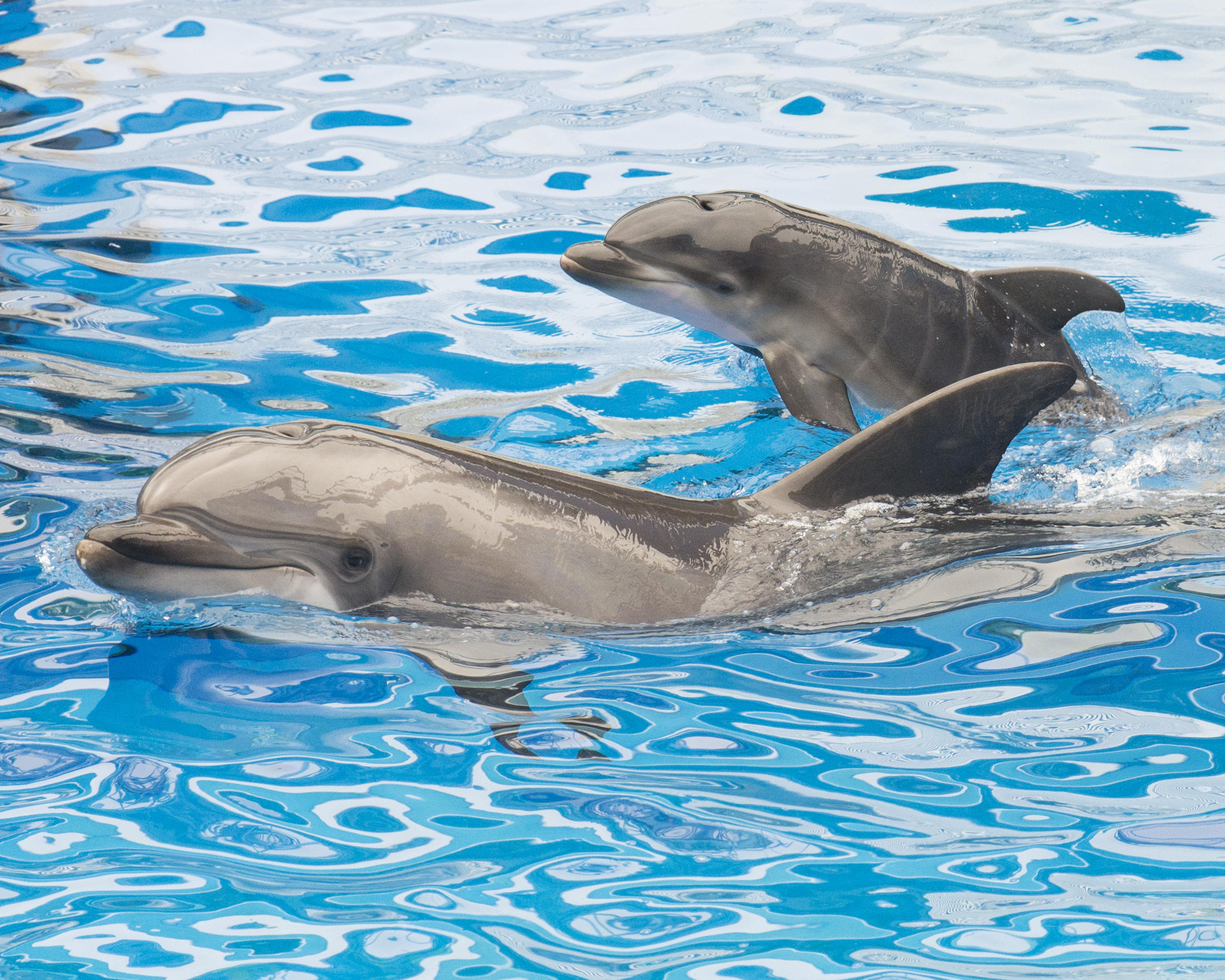 HONOLULU -- Federal regulators are proposing to ban swimming with dolphins in Hawaii, a move that could imperil one of the Aloha State’s most popular tourist activities and the industry that has sprung up around it.

The National Marine Fisheries Service says spinner dolphins -- the playful nocturnal species that humans in Hawaii routinely frolic with -- are being deprived of rest during the day and becoming stressed out.

Swimming with dolphins is popular with visitors and some locals, with dozens of companies on Kauai, Oahu, Maui and the Big Island operating dolphin tours daily.

The proposed rule could shut down or greatly disrupt the industry as it now operates. That’s because the ban would cover waters out to 2 nautical miles, which is where 98 percent of Hawaii’s spinner dolphins rest after they’ve spent the night feeding. Tour companies take customers to these close-to-shore waters to find dolphins.

Ann Garrett, assistant regional administrator of the National Marine Fisheries Service’s protected resources division for the Pacific Islands, said dolphins have been found to be burning calories at a higher rate because they are forced to be vigilant as people approach their pods.

“All of these things can contribute to a reduction of fitness over time -- this kind of chronic level of stress. That’s what we’re concerned about,” Garrett said.

Scientists have not done any studies on how frolicking with humans has affected the dolphins’ numbers. But they fear the stress will harm the animals’ ability to reproduce.

The federal agency plans to hold public meetings on the regulations next month and expects to make a final decision next year.

Garrett said Tuesday that the agency aims to require swimmers, snorkelers and others in the water to stay at least 50 yards from the animals.

She said tour operators can follow this rule and still make a living. She said some already do so voluntarily.

Under the proposed rules, “those that are putting their people in the water to interact with dolphins, this would change the nature of what they’re doing,” she said. “They could still do snorkeling for other reasons - it’s just not setting their people within a pod of dolphins or within 50 yards of a dolphin.”

Hawaii’s spinner dolphins get their name from their habit of leaping in the air and spinning around. Some scientists say such behavior is not always playfulness and can instead be an attempt by a dolphin to alert others to danger.

Spinner dolphins eat fish and small crustaceans that surface from the ocean depths at night. At daybreak, they gather in shallow bays to hide from tiger sharks and other predators.

When they sleep, they rest half their brains and keep the other half awake so that they can surface and breathe. As a result, they can look awake and active even when asleep.

Unlike the better-known bottlenose and other dolphin species in Hawaii waters, they are highly predictable in their behavior, returning to the same general area every day. That makes them easy for tour groups to find.

The prohibitions would cover waters up to 2 miles off the main Hawaiian Islands. It would also apply farther from shore in certain waters between Maui, Lanai and Kahoolawe islands.