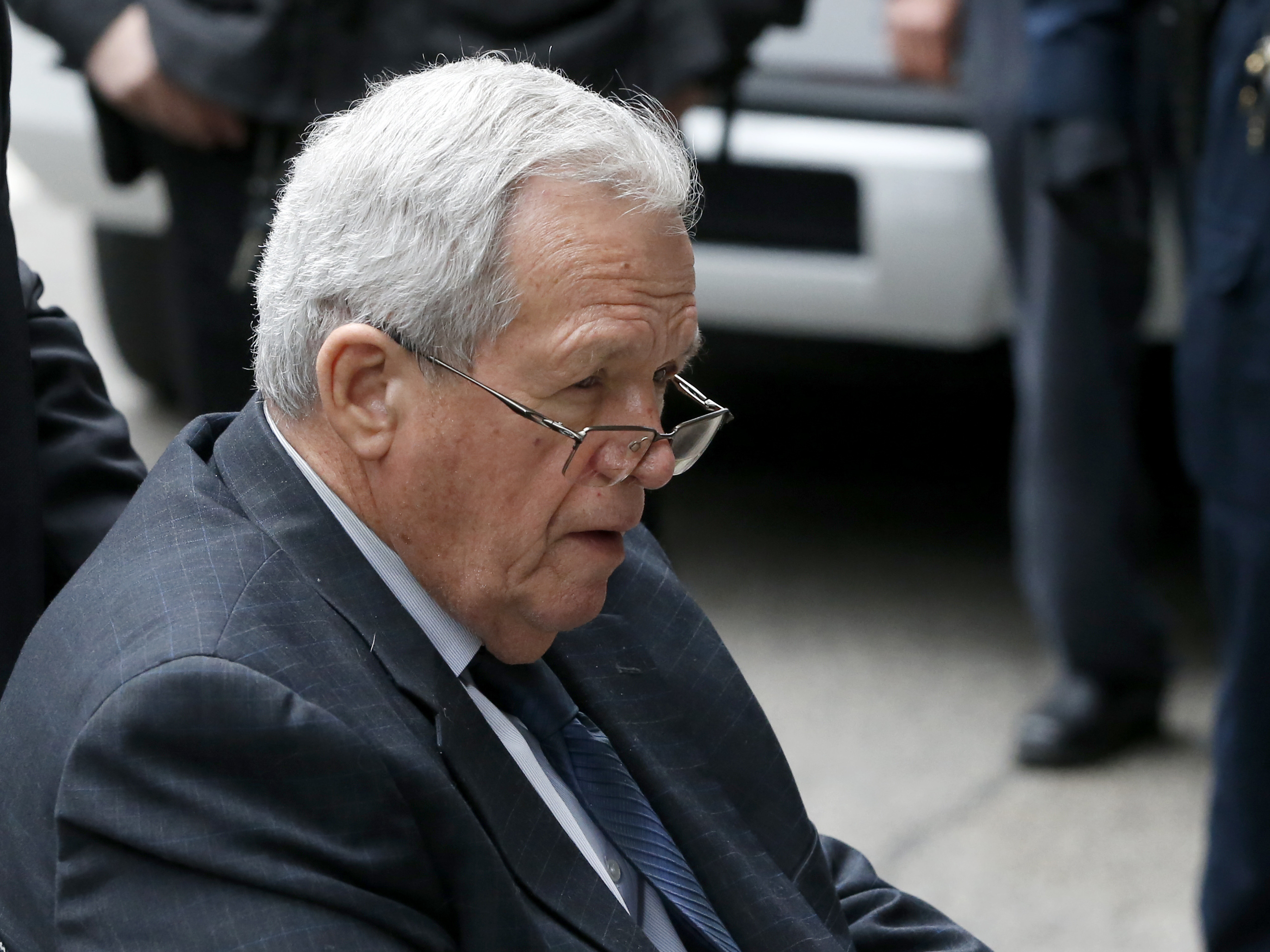 Former U.S. House Speaker Dennis Hastert has been released from prison in Minnesota and transferred to a Chicago re-entry facility, according to Federal Bureau of Prisons records Tuesday.

Hastert was sentenced to 15 months in prison in April 2016 in banking violations case that revealed accusations he had sexually abused teenagers while coaching wrestling at a suburban Chicago high school.

Hastert is no longer at the Minnesota federal prison where he was serving his sentence, but is at a Chicago residential re-entry management office, the online records show. His release date is listed as Aug. 16.

The 75-year-old Republican pleaded guilty to violating federal banking law in seeking to pay $3.5 million in hush money to keep the sex abuse secret. He is one of the highest-ranking U.S. politicians to ever go to prison, where he was known as Inmate No. 47991-424.

When sentenced in April 2016 in Chicago, Hastert was branded "a serial child molester" by U.S. District Judge Thomas M. Durkin. Hastert was never charged with child abuse because the statutes of limitation blocked prosecutors from filing charges dating back to when Hastert coached at Yorkville High School, from 1965 to 1981. Instead, Hastert was charged with violating banking laws.

One former wrestler testified during Hastert's sentencing, saying he was abused when he was in the school locker room.

"I looked up to coach Hastert," said 53-year-old Scott Cross, who also is the brother of a state Republican leader. "I was devastated. I felt very alone."

The Illinois congressman-turned-high-paid lobbyist had to serve at least 85 percent of his sentence, or just over a year.

The nation's longest-serving GOP House speaker for eight years was second in the line to the presidency.