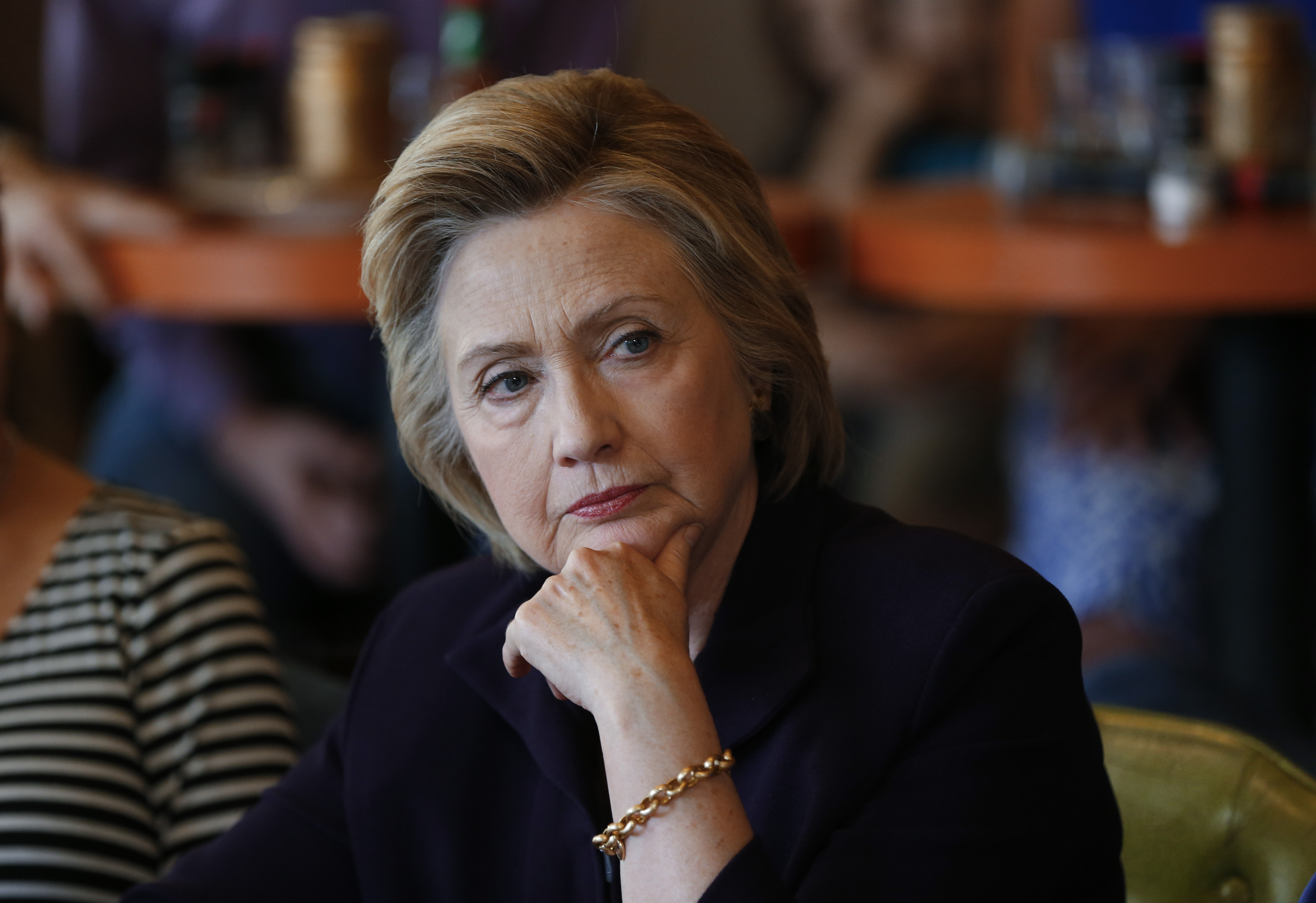 A federal judge is saying he could order presidential candidate Hillary Clinton to testify under oath about her use of a private email server while she was secretary of state.

Judge Emmet Sullivan earlier said he would allow discovery in the case (highly unusual in FOIA cases) and on Wednesday he specifically designated who could be questioned. Judicial Watch will be allowed to call six current and former State Department employees for depositions: Stephen Mull, Lewis Lukens, Patrick F Kennedy, Cheryl Mills, Abedin, and Bryan Pagliano.

Based on information from these depositions, Sullivan wrote in an order filed Wednesday that "the deposition of Mrs. Clinton may be necessary."

The court could also allow deposition of Donald Reid, who worked with security infrastructure for State, and tried to procure a secure smartphone for Clinton.

This case is one of dozens of civil suits seeking documents related to Clinton's use of a private server. These lawsuits are separate from the ongoing criminal probe being conducted by the FBI.

Sullivan was appointed to the federal bench by Bill Clinton in 1994.