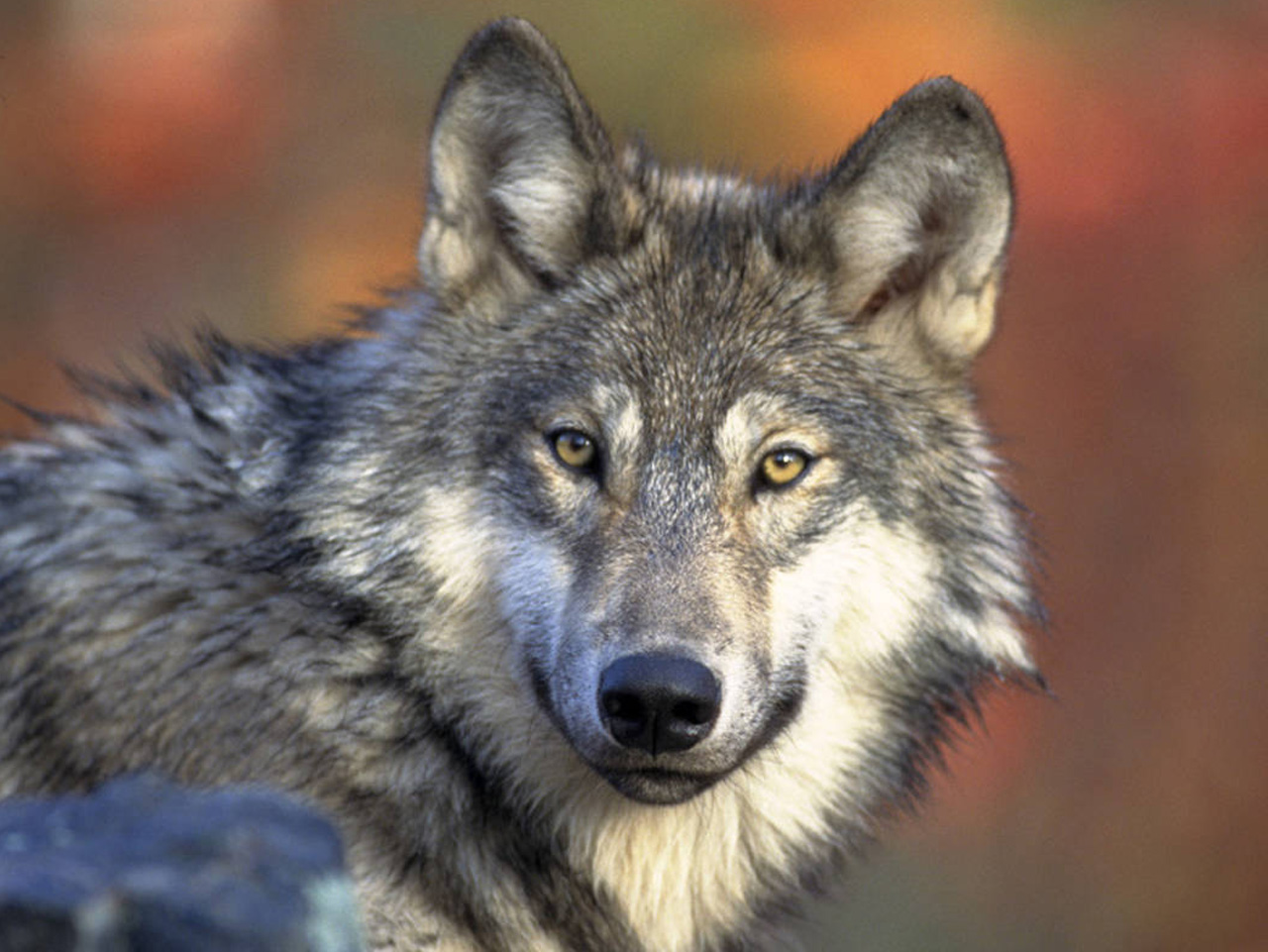 A federal judge on Friday threw out an Obama administration decision to remove the gray wolf population in the western Great Lakes region from the endangered species list -- a decision that will ban further wolf hunting and trapping in three states.

The order affects wolves in Michigan, Minnesota and Wisconsin. The U.S. Fish and Wildlife Service dropped federal protections from those wolves in 2012 and handed over management to the states.

Unless overturned, his decision will prohibit further wolf hunting and trapping in the three states, all of which have had at least one hunting season since protections were removed. More than 1,500 Great Lakes wolves have been killed since federal protections were removed, said Jonathan Lovvorn, senior vice president of the Humane Society of the United States. The group filed a lawsuit that prompted Howell's ruling.

"We are pleased that the court has recognized that the basis for the delisting decision was flawed, and would stop wolf recovery in its tracks," Lovvorn said.

Since the federal protection was dropped, the Humane Society said Minnesota and Wisconsin had legalized the hunting and trapping of wolves in the Great Lakes region for the first time in more than 40 years. Wisconsin's wolf hunt ended this year after killing 154 wolves -- 80 percent of them in leghold traps. And in Minnesota, 272 gray wolves were killed -- 84 percent of the wolves in this year's late season were trapped.

"In the short time since federal protections have been removed, trophy hunters and trappers have killed more than 1,500 Great Lakes wolves under hostile state management programs that encourage dramatic reductions in wolf populations," Lovvorn said.

Collette L. Adkins Giese, a senior attorney for the Center for Biological Diversity, said the ruling showed the government had acted prematurely.

"It's been clear for years that wolves in the Great Lakes region still need the protection of the Endangered Species Act," Giese said. "We're glad to see the court recognize that and are happy to know these wolf populations will now be safer and better able to survive and thrive in the long run."

There was no immediate reaction from officials in the three states. Fish and Wildlife Service spokesman Gavin Shire said the agency was disappointed with the decision.

"We are disappointed by the Court's decision. The science clearly shows that wolves are recovered in the Great Lakes Region and we believe the Great Lakes states have clearly demonstrated their ability to effectively manage their wolf populations," Shire said. "This is a significant step backward."