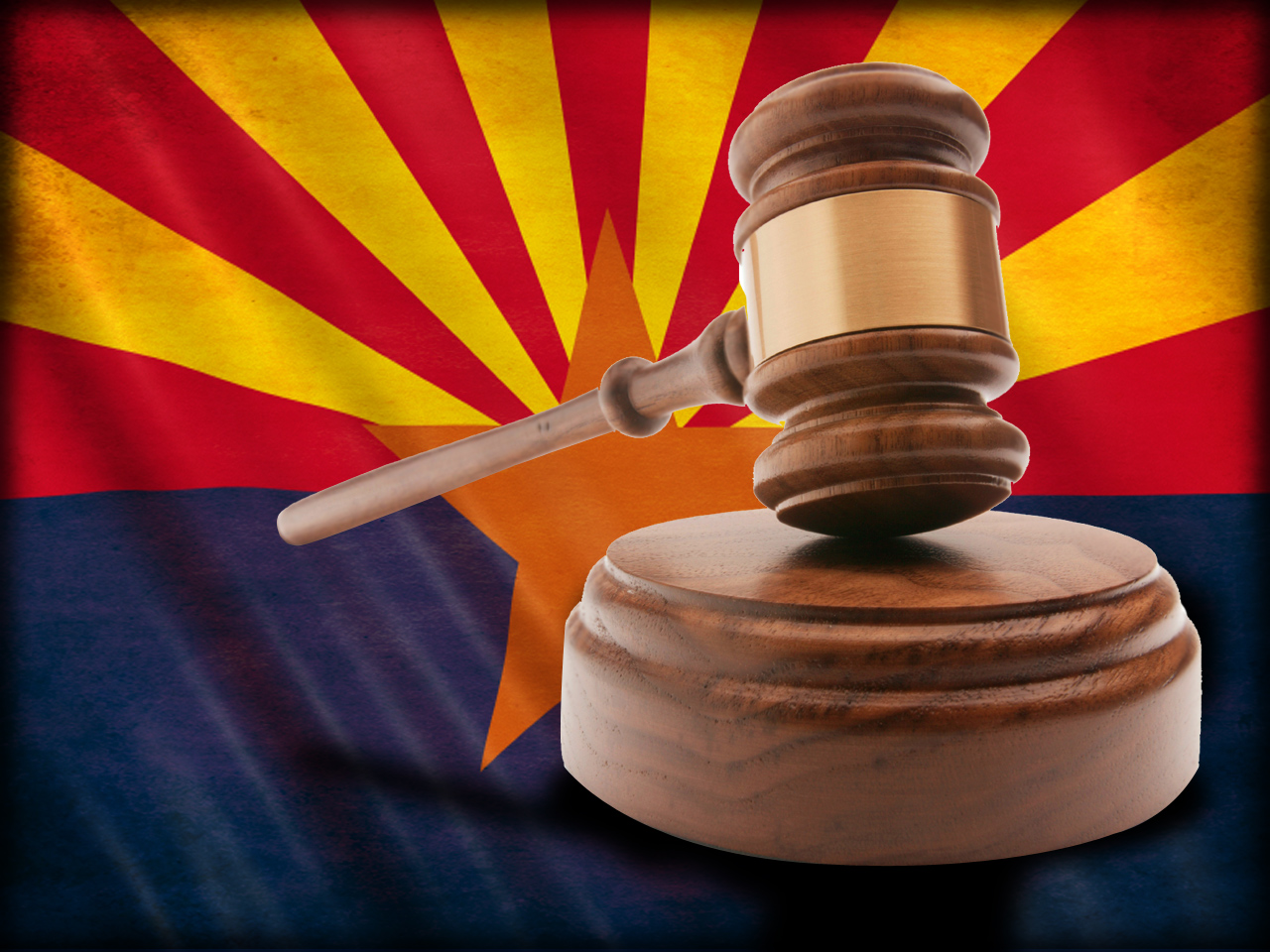 (AP) PHOENIX - A federal appeals court on Wednesday temporarily prohibited Arizona from enforcing its new ban on most abortions starting at 20 weeks of pregnancy.

A three-judge panel of the 9th U.S. Circuit Court of Appeals issued its order two days after a trial judge ruled that the ban could take effect Thursday as scheduled.

The appellate court put the ban on hold until a pending appeal is decided, which will take at least several months. It said in a brief order that it will hold a hearing as soon as possible this fall after receiving legal briefs due in September and October.

Abortion-rights groups appealed U.S. District Judge James Teilborg's ruling that the ban is constitutional, partly because of concerns about health of women and possible pain for fetuses.

The case centers on whether the ban violates U.S. Supreme Court rulings that states cannot prohibit abortion before a fetus is able to survive outside the womb. That's generally considered to be about 24 weeks. Normal pregnancies run about 40 weeks.

Attorneys on both sides of the issue said courts haven't blocked 20-week bans before. Arizona is among 10 states to enact types of 20-week bans.

Teilborg ruled that Arizona's law is only a permitted regulation, not an actual prohibition of abortion. It has exceptions for medical emergencies, and it doesn't prohibit any woman from making the decision to end her pregnancy, he said in his ruling.

Also, affected women can file separate lawsuits on a case-by-case basis to argue that they should be allowed to have an abortion after 20 weeks due to individual circumstances, he said.

As a regulation, the law is justified to help the state protect the health of women and prevent fetuses from feeling pain, Teilborg said.

The center is one of two abortion-rights groups that filed a challenge on behalf of three abortion providers.

The providers and their lawyers said a 20-week ban would not give some women time to carefully decide whether to abort problem pregnancies.

While center President Nancy Northup said the 9th Circuit's order was "a vital reaffirmation" of protections for abortion rights, supporters of the law expressed confidence that the Arizona law will eventually be upheld and enforced.

"Though the 9th Circuit's stay is regrettable, all it has done is give itself time to fully consider the case. Once it does, it should see the merits of the district court's decision and uphold Arizona's law," said Steven H. Aden, an attorney for the Alliance Defending Freedom.

Maricopa County Attorney Bill Montgomery, who defended the law during a hearing before Teilborg last week, said the 9th Circuit panel's willingness to hear the case relatively quickly was a positive.

"The order to place the case for argument recognizes the important interests of Arizona," he said.

Republican Gov. Jan Brewer signed the measure into law in April after it was approved by the Republican-led Legislature.

While North Carolina has long had a 20-week ban, Nebraska in 2010 was the first state to recently enact one. Alabama, Idaho, Indiana, Kansas and Oklahoma followed in 2011. Along with Arizona, Georgia and Louisiana approved 20-week bans this year, though Georgia's law doesn't take effect until 2013.

A ruling by the 9th Circuit would be binding only in its nine-state territory, which includes Arizona and Idaho.

Another Arizona anti-abortion law approved this year also faces a legal challenge. Similar to laws in other states, that law would prohibit Planned Parenthood or other abortion providers from receiving public money for non-abortion health care.

A judge has approved an agreement by Planned Parenthood Arizona and the state to delay enforcement of the funding ban pending a ruling on the legal challenge to the law.