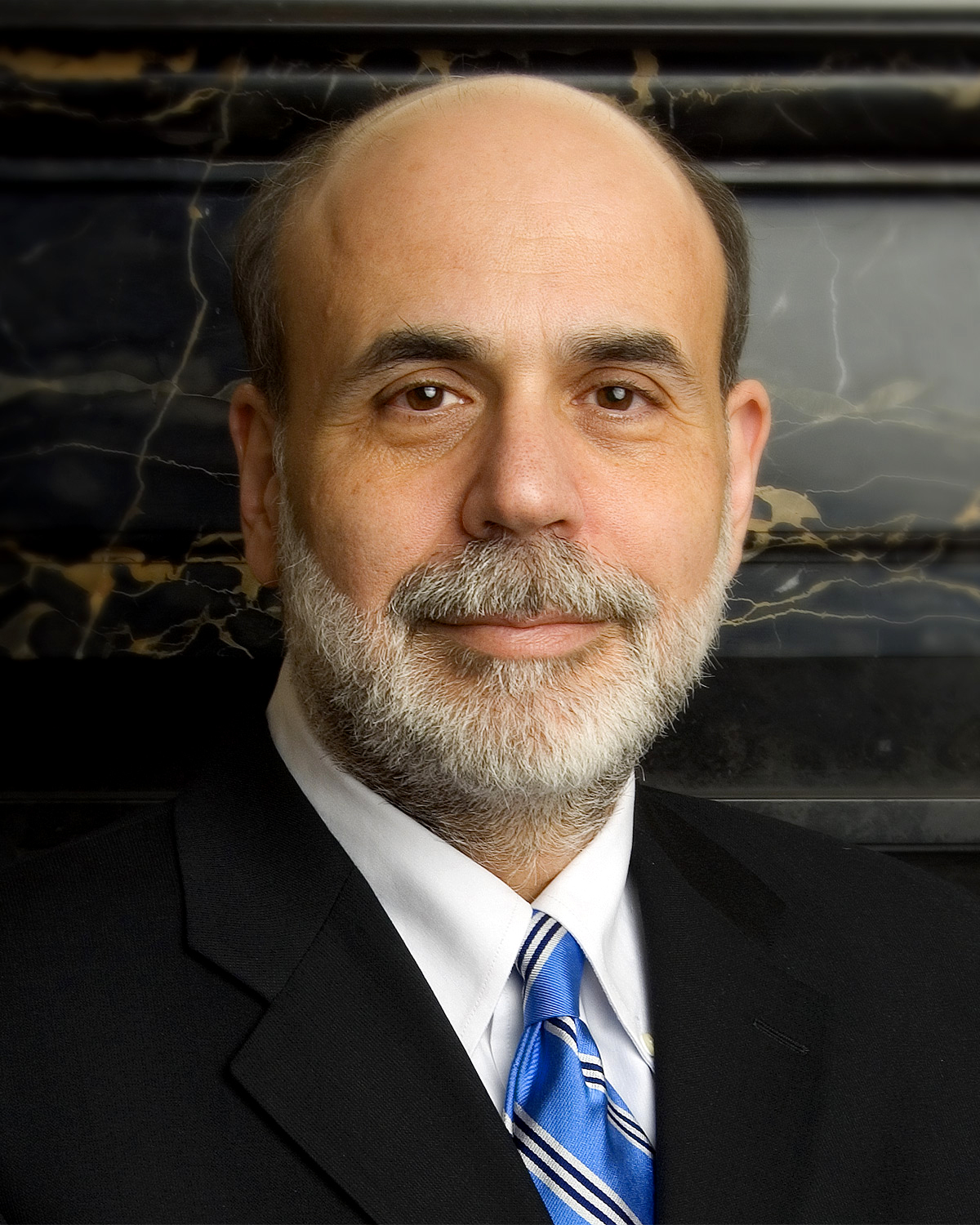 The most interesting thing about Tuesday's Fed meeting: What the committee didn't say.

The Federal Reserve's monetary policy making committee left policy as it is and said it was remaining in "wait and see" mode. The Fed expressed more optimism than it has in recent post-meeting statements, though there was still the obligatory acknowledgement of risks. What I was looking for, however, was some sign about future policy. In particular, will the Fed renew its operation twist program in some guise? Are there any signs that it is getting ready to implement an exit strategy?

As I discussed here, there have been recent discussions of a sterilized bond program that could replace its earlier stimulus effort, operation twist. But there are no hints in the statement about this. For that reason, unless there is unexpected negative news ahead I don't think the Fed will continue its attempts to lower long-term interest rates through programs such as operation twist or sterilized bond buying. If the program is not renewed, and it doesn't look like it will be, that will represent the first step in tightening policy.

Thus, for me the big takeaway, and one that is a bit disappointing given my outlook for the recovery -- i.e. that the recovery will be slower than tolerable -- is that there are no signs at all that the Fed is considering further easing. In fact, even though the Fed is in "wait and see" mode, all signs point in the other direction.

Press Release, Release Date: March 13, 2012, For immediate release: Information received since the Federal Open Market Committee met in January suggests that the economy has been expanding moderately. Labor market conditions have improved further; the unemployment rate has declined notably in recent months but remains elevated. Household spending and business fixed investment have continued to advance. The housing sector remains depressed. Inflation has been subdued in recent months, although prices of crude oil and gasoline have increased lately. Longer-term inflation expectations have remained stable.

Consistent with its statutory mandate, the Committee seeks to foster maximum employment and price stability. The Committee expects moderate economic growth over coming quarters and consequently anticipates that the unemployment rate will decline gradually toward levels that the Committee judges to be consistent with its dual mandate. Strains in global financial markets have eased, though they continue to pose significant downside risks to the economic outlook. The recent increase in oil and gasoline prices will push up inflation temporarily, but the Committee anticipates that subsequently inflation will run at or below the rate that it judges most consistent with its dual mandate.

To support a stronger economic recovery and to help ensure that inflation, over time, is at the rate most consistent with its dual mandate, the Committee expects to maintain a highly accommodative stance for monetary policy. In particular, the Committee decided today to keep the target range for the federal funds rate at 0 to 1/4 percent and currently anticipates that economic conditions--including low rates of resource utilization and a subdued outlook for inflation over the medium run--are likely to warrant exceptionally low levels for the federal funds rate at least through late 2014.