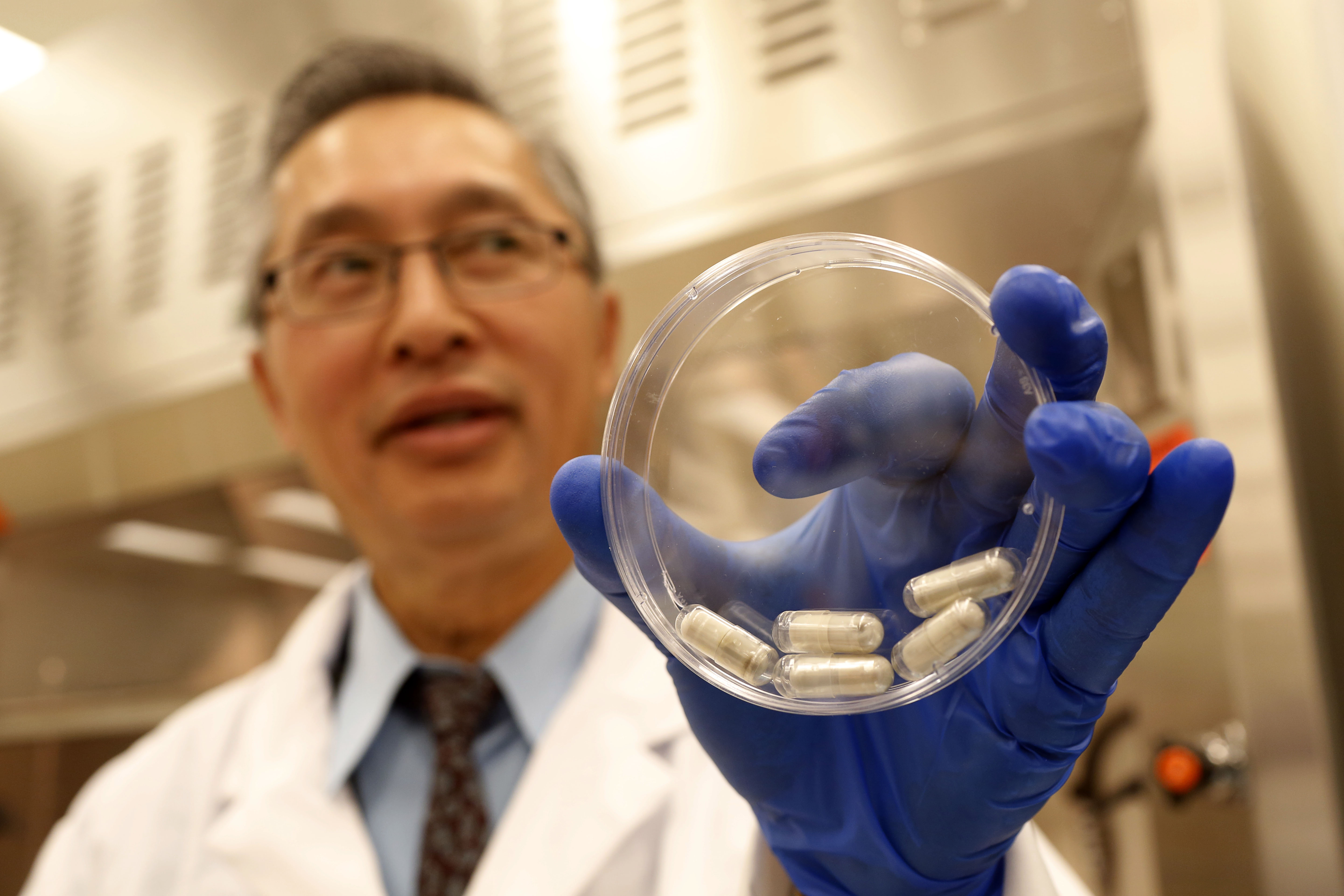 Imagine a low-cost treatment for a life-threatening infection that could cure up to 90 percent of patients with minimal side effects, often in a few days.

It may sound like a miracle drug, but this cutting-edge treatment is profoundly simple -- though somewhat icky: take the stool of healthy patients to cure those with hard-to-treat intestinal infections. A small but growing number of physicians have begun using these so-called fecal transplants to treat Clostridium difficile, commonly referred to as C-diff, a bacterial infection that causes nausea, cramping and diarrhea. The germ afflicts a half-million Americans annually and kills about 15,000 of them.

But fecal transplants pose a challenge for the Food and Drug Administration, which has decided to regulate the treatment as an experimental drug. Stool transplants don't fit neatly into the agency's standard framework. And while regulators have shown flexibility in their approach, some critics say the mere presence of government oversight is discouraging many doctors from offering transplants. That's led some patients to seek out questionable "do-it-yourself" websites, forums and videos.

Most researchers agree that the FDA's concerns are warranted. Patients can contract HIV, hepatitis and other viruses and parasites from fecal matter that is not properly screened. Additionally, there are no long-term studies on potential side effects of stool transplantation.

FDA officials declined to be interviewed for this story, but said in a written response that the fecal transplantation "shows promise in treating C. difficile infection that has not been responsive to other therapies."

Indeed, with many patients no longer responding to potent antibiotics, fecal transplants have emerged as an effective therapy against drug-resistant strains of the C-diff superbug. The procedure works because the healthy bacteria found in donors' feces can help fight off foreign infections.

"We're dealing with something that is pretty close to miraculous," says Dr. Lawrence Brandt of New York's Montefiore Medical Center, who has performed over 200 fecal transplants.

Most products reviewed by the FDA spend years in testing before they are submitted to the agency, usually by large drug or medical device developers. Fecal transplants have followed a different path.

In recent years, a handful of doctors have published small case studies on their use of stool to treat C-diff, with many reporting cure rates of about 90 percent. In January 2013, the New England Journal of Medicine published the first rigorous, head-to-head study showing that fecal transplants were superior to antibiotics for patients with recurring C-diff.

The FDA announced last May that it would regulate stool transplants as an experimental drug, meaning doctors could only perform transplants under an FDA-approved research application. The so-called investigational new drug application must include detailed information on the drug to be tested, the study design and safeguards to protect patients. Assembling a single application can take months or years, even for large drugmakers.

Doctors pushed back, saying the requirement would force them to turn away desperate patients.

"FDA and some others are concerned about the long-term effects," Brandt said. "But my point was these people are getting ready to die now. They are not going to survive long enough to develop the diseases you're afraid they're going to get."

A few weeks later, the FDA revised its position, saying it would not enforce the requirement for doctors treating patients with drug-resistant C-diff -- provided donors are properly screened and patients are informed that fecal transplants are still experimental.

But regulating stool samples as a drug presents other challenges. While it's easy to limit access to experimental drugs, everyone has access to stool. And with detailed instructions available on websites like thepowerofpoop.com, there's nothing to stop patients from trying the procedure at home -- especially if they can't find a doctor to perform it.

"Some of these patients are very desperate and they're not going to take no for an answer," says Dr. Michael Edmond of Virginia Commonwealth University, who has performed fecal transplants for patients who travel from as far away as Ohio.

Catherine Duff of Carmel, Indiana, says she had no choice but to help herself. In April 2012, she was suffering through her seventh C-diff. infection, going to the bathroom 20 to 30 times a day and making multiple trips to the hospital due to dehydration.

"My quality of life had gotten to the point where I was beginning to think that it might be better to die," says Duff, 58.

Duff asked three different physicians if she could try a fecal transplant, but none were willing to perform the procedure. Her gastroenterologist did offer to test her husband's stool to make sure it wasn't contaminated.

Using instructions found online, Duff and her husband created a solution from his stool sample, mixing it with saline in a blender and administering it via an enema bottle. Four hours later, Duff said she felt good enough to get up and go for a walk.

Today, Duff runs a nonprofit group, the Fecal Transplant Foundation, which aims to raise awareness of the procedure and help patients. Duff says she gets up to 15 emails a day from patients looking for a doctor or a donor. Some even ask if they can use a stool sample from their infants or pets.

Duff says the unresolved status of FDA's oversight discourages more doctors from offering the treatment. "There are so many doctors who are suspicious that the FDA could change their mind at any given moment and decide to not exercise discretion," Duff says.

According to a list maintained by the foundation, only about 100 physicians offer fecal transplants in the U.S. There is no one method for performing the procedure. Some doctors liquefy the stool and drip it into the patient's colon via colonoscopy. Others use a tube that runs from the nose down into the stomach.

With so few providers available, proponents of stool transplantation have come up with innovative solutions. One big hurdle is the high cost of screening a stool sample, which can run up to $1,500 per sample. Insurance typically doesn't cover testing the stool sample because donors are usually healthy without signs of sickness.

Since October 2013, a Boston-based "stool bank" has managed to bring costs down to about $250 per treatment by screening samples in bulk. To date, OpenBiome has shipped over 300 stool samples in ready-to-use frozen preparations to 39 hospitals.

But in March, the FDA released an updated proposal for regulating fecal transplants, saying doctors should only use stool from a donor who is "known" to either the patient or their physician. Some doctors and patients worried the proposal, if finalized, would shutter OpenBiome and a handful of other stool banks, which use anonymous donors and ship to providers hundreds of miles away.

But OpenBiome founder, Mark Smith, says his group continues operating after having several productive discussions with the FDA. Smith says regulators have encouraged him to set up a formal study in which hospitals that work with OpenBiome will contribute data on the safety and effectiveness of fecal transplants.

"They understand the importance of making treatment available for patients today, while making sure there is adequate oversight of the risks," Smith says. "We're actually totally on the same page."