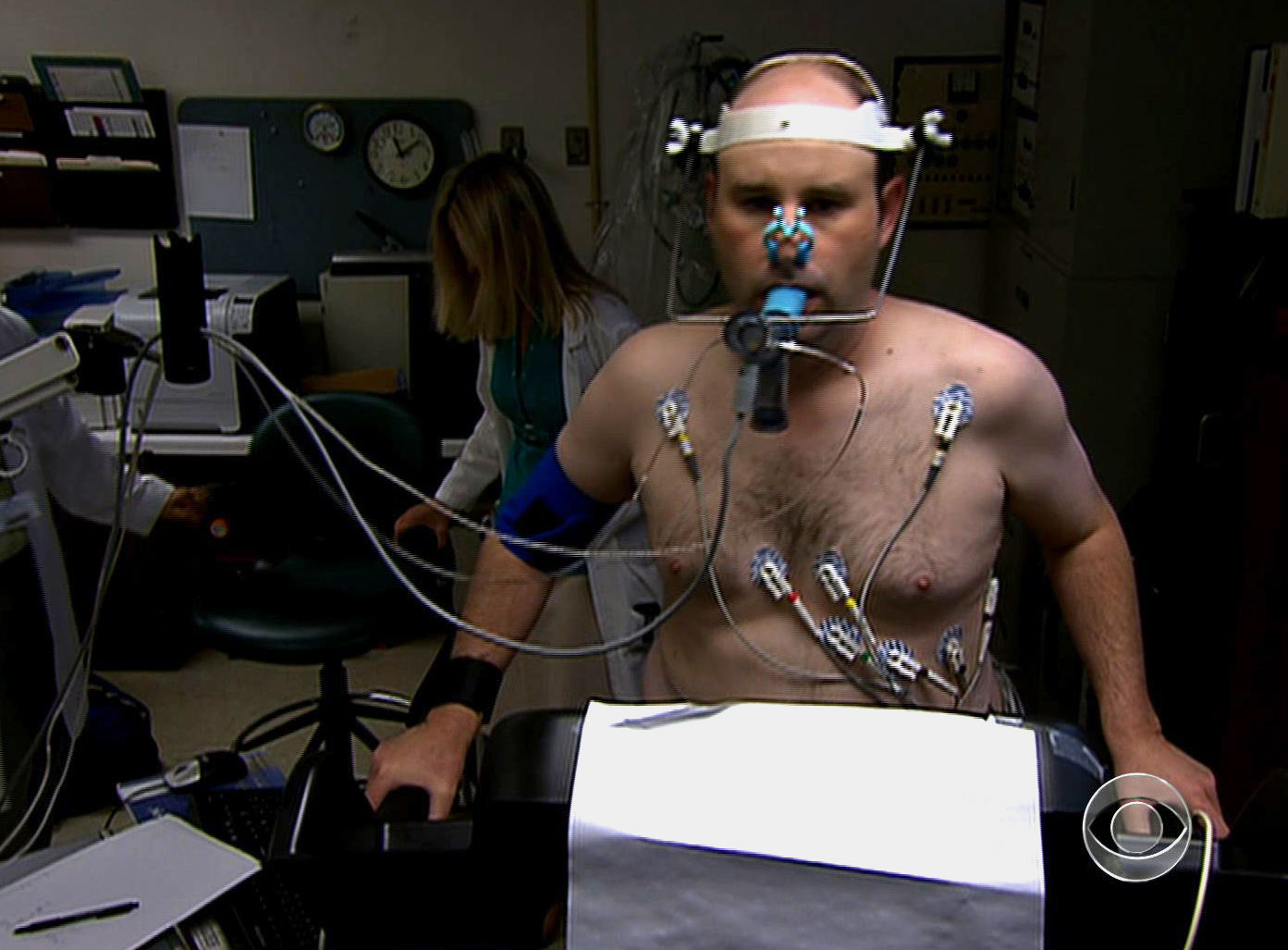 There is remarkable new evidence that stem cells can repair a damaged heart and the early goings suggest it is a powerful effect. The findings were presented at a meeting of the American Heart Association on Monday, but CBS News has been following this therapy for two years.

It is important to note that this is just the beginning of trials for this treatment and it is not clear where all of this will lead or how many patients it might help. CBS News correspondent Bill Whitaker reports on what happened to the very first patient who received this treatment.

When we first met Ken Milles two years ago, he had suffered a serious heart attack.

"The artery that was 98 percent blocked -- that particular type of blockage is called the widow-maker," he said, "because it's the one where typically when people get it, (claps hands) it's over. They're dead.

At age 39, with 30 percent of his heart damaged, he faced a diminished life of limited exertion and shortness of breath.

So he volunteered to be patient No. 1 in a risky clinical study -- the first person ever to receive an infusion of heart stem cells. The experiment was the brainchild of Dr. Eduardo Marban of Cedars Sinai Heart Institute in Los Angeles.

"If someone's had a heart attack," said Marban, "and they have seen part of their heart turn into scar, that is irreversible. It's there for life."

Seeking to reverse heart injury, Dr. Marban used a catheter with tiny pincers to snip bits of healthy tissue from Milles' heart. Since the heart produces so few stem cells on its own, Dr. Marban in a laboratory coaxed the bits of tissue into manufacturing millions of stem cells .

He then deposited Milles' own laboratory-grown stem cells into the damaged area of his heart, hoping it would repair itself and beat more strongly. Previous studies have used bone marrow stem cells with mostly disappointing results, prompting Dr. Marban to try this new approach.

"Now we have completed the study and we have outstanding results that are very encouraging to us," said Marban.

Milles was one of 25 volunteers in this small study. Seventeen got stem cells and eight control subjects got standard heart care. All the stem cell recipients had their heart attack scars reduced most dramatically -- on average almost 50 percent -- damaged muscle replaced by new healthy heart tissue. The eight control subjects saw no improvement. Ken Milles had better than 50 percent improvement.

"People have been talking about stem cells and their regenerative potential for a long time," said Marban, "but most of it really has been wishful thinking. This is where the rubber actually hits the road."

Whitaker asked Milles: "No shortness of breath, no pain, no anything?"

Doctors say his heart looks almost normal again. Ken Milles said he feels so normal, he never even thinks about his heart.

"It's like someone gave me a magic pill," he said. "I felt better all over suddenly. It's science fiction basically to me. That's what it feels like."

Now these are the first results of a unique study. Other researchers will have to try to replicate this, which could take two to three more years. But these first results seem promising.