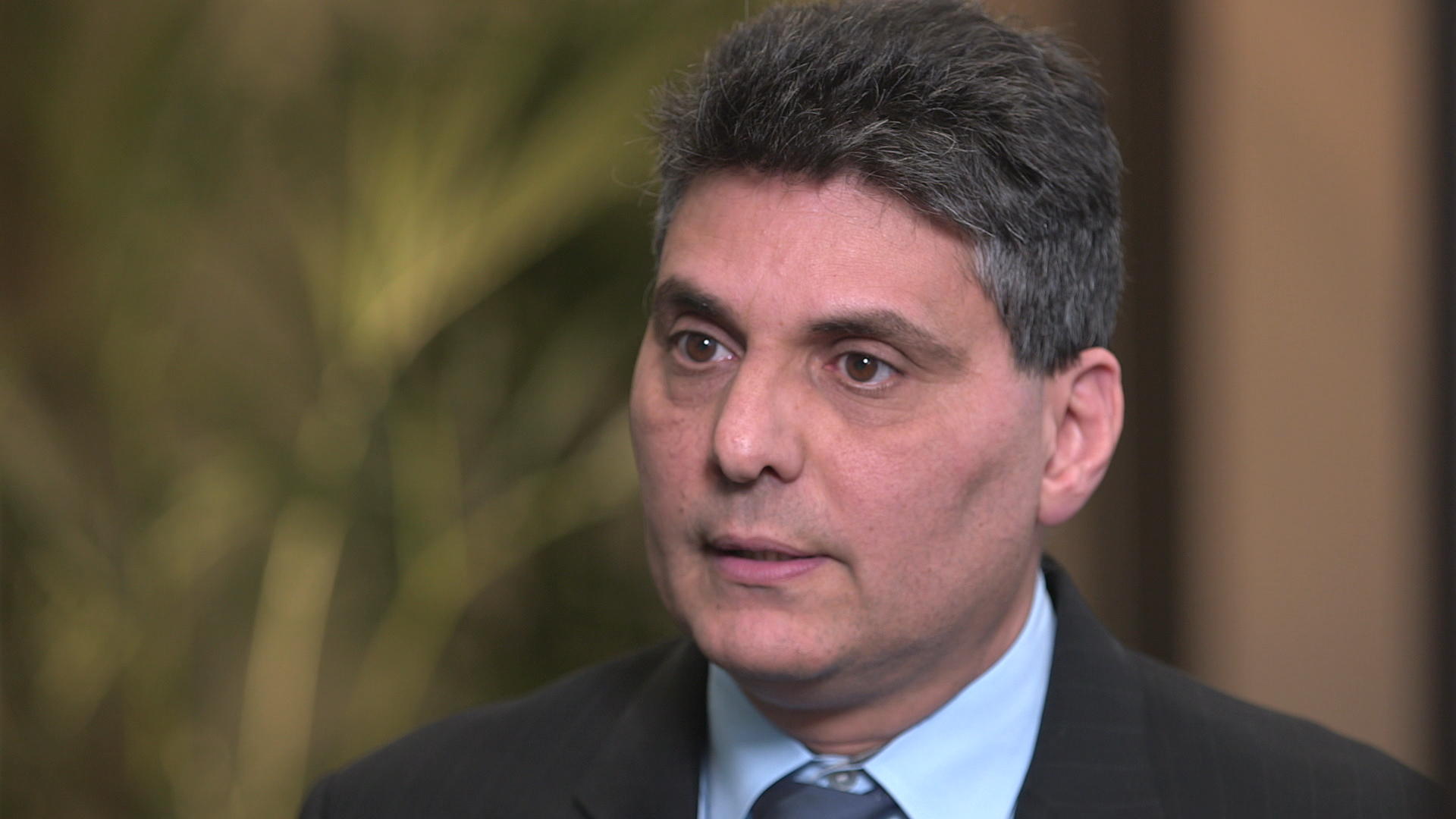 Only on "CBS This Morning," we have the results from an investigation of how the Food and Drug Administration (FDA) protects the public with food recalls. Government investigators from the Office of Inspector General (OIG) for the Department of Health and Human Services looked at 30 voluntary food recalls reported to the FDA between October 2012 and May 2015. They found the recall process did not always ensure the safety of the nation's food supply.

Investigator George Nedder and his team reviewed 30 voluntary recalls out of 1,500 overseen by the FDA over a two-and-a-half year period and found deficiencies. Among them? That the "FDA could not always ensure that firms initiated [food] recalls promptly."

It's something Nedder said can be a critical failure, reports CBS News correspondent Anna Werner.

"Twenty-three of the 30 recalls we looked at were Class I. By definition, they can cause a serious, irreversible medical condition … or potentially can cause death," Nedder said.

For example, in a salmonella outbreak in 2014 linked to nut butter, investigators found it took 165 days from the date the problem product was identified to the date of the firm's voluntary recall. There were 14 illnesses in 11 states.

During a listeria outbreak later that same year linked to cheese products, auditors determined, a series of recalls took 81 days to complete. At least nine people became ill, including an infant who died and two pregnant women lost their fetuses. The company owner later pleaded guilty to a felony.

"We have to be planned and we have to prepare for the worst-case scenario. And that's why it's important for the FDA to drive the boat and always put themselves in position where they can use their authorities and force these recalls when necessary," Nedder said.

In another Class I recall of an adulterated dietary supplement, when the "FDA and the firm disagreed over whether the product was lawful," investigators found "the firm did not recall the product until 303 days after receiving a warning letter from FDA."

"At three places for one recall, that stuff was still on the shelf when they went out there 303 days later. That meant people could've been buying it up till that 303 days," Nedder said.

"So this product potentially jeopardized lives and they left it on shelves for close to a year?" Werner asked.

"That would be correct," Nedder said.

The inspector general's office first issued an alert on their findings in 2016. The FDA responded by putting a special team in place to handle challenging high-risk recalls. But for this report, the FDA also said the 30 cases selected were "extreme outliers" and claimed "in the highest-risk recalls … recall initiation took place, on average, in less than three days."

In a statement to CBS News, FDA commissioner Scott Gottlieb said the agency has "worked quickly to put in place measures to address the proposals [the OIG] outlined." Though he said a lot has changed since then, "I know that much work remains to be done if we're going to provide the highest assurance of safety."

Nedder said lives depend on it.

"Every day that a recall is not initiated, every single day that goes by, a person could potentially get seriously ill or die from eating a product," Nedder said.

On background, FDA officials said they know there are some things to work on here. In that statement, the commissioner said the agency will announce some new measures this coming year, not only in regard to the recall process itself, but ways to get more information out to the public more quickly. One quick example a lot of parents can relate to this holiday season is products that may have been contaminated by allergens, like nuts. They want to get the word out a lot faster so consumers can watch out for problem products.