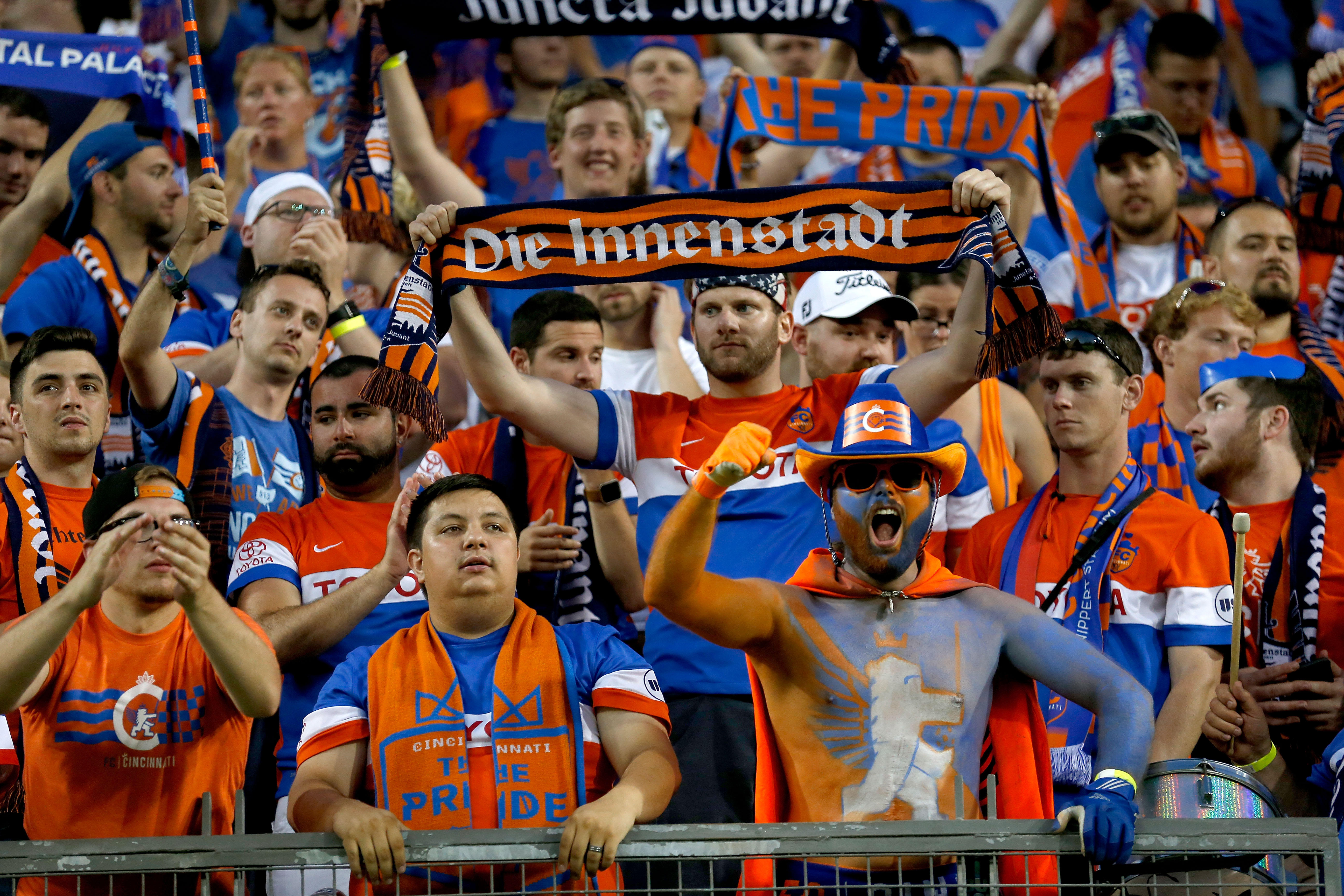 "Major League Soccer is proud to introduce Cincinnati as our 26th team," said Garber. "The rise of Cincinnati as a passionate soccer market in recent years, coinciding with the city's growing economy and reputation as a top destination for young professionals makes it an ideal city for our growing league. We congratulate Carl Lindner and his partners, and also the soccer fans of Cincinnati, who have passionately supported FC Cincinnati in the USL."

The league hasn't decided which conference FC Cincinnati will join next year.

With the addition of Cincinnati, the MLS will expand to 26 teams, two shy of its ultimate goal. The soccer league began with 10 teams in 1996.

Founded in 2016, FC Cincinnati is currently a member of the United Soccer League and play at the University of Cincinnati's football stadium, Nippert Stadium. The team averages more than 23,000 fans per game this season. That fan base provided the impetus to push for an MLS franchise.

The club will continue to play at the University of Cincinnati's football stadium while a new 21,000-seat soccer stadium is built in the city's West End neighborhood. The Cincinnati City Council approved the stadium funding plan in April, and the stadium is expected to be ready for the 2021 season.

Cincinnati was a finalist for expansion along with Sacramento and Detroit. Sacramento Republic FC, who also play in the USL, were considered a front-runner for MLS expansion, according to CBS Sacramento. They took to Twitter to congratulate Cincinnati and assured Republic FC fans they were still committed to bringing an MLS team to their community.