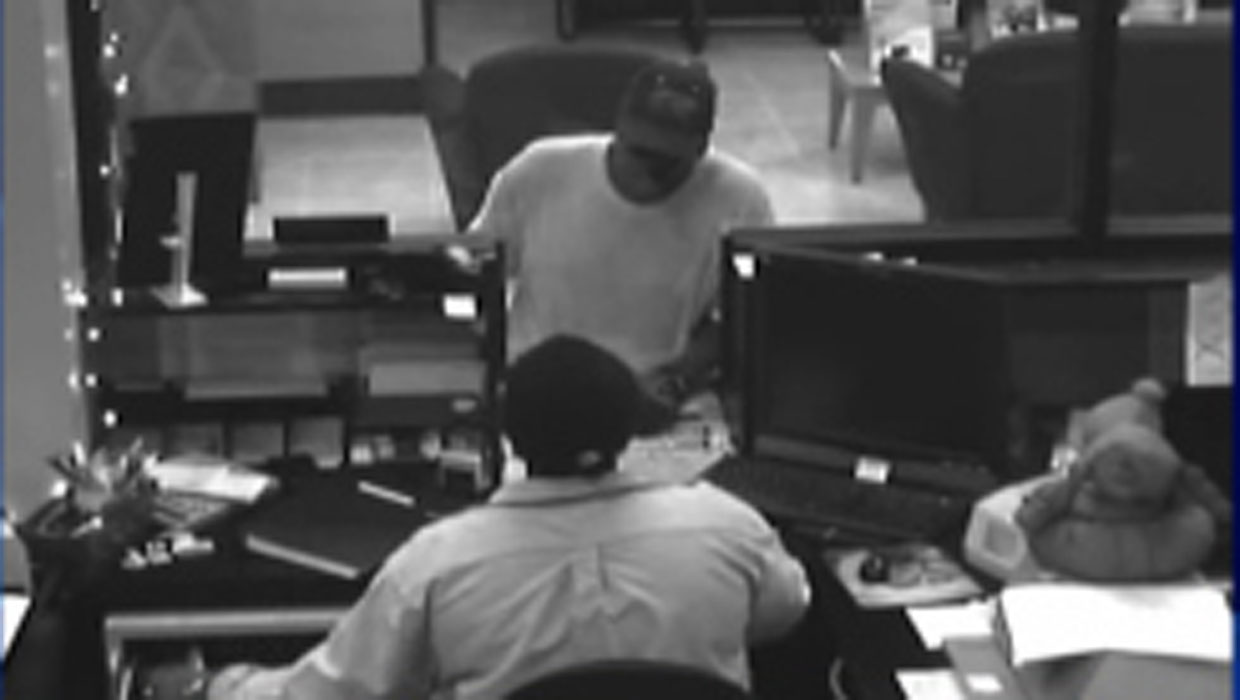 MIAMI -- The FBI has released photographs of a man who robbed a bank in Miami Friday morning, CBS Miami reported.

A robber, according to FBI officials, entered the bank and demanded money from a bank employee. An undisclosed amount was taken.

There were no injuries in the heist.