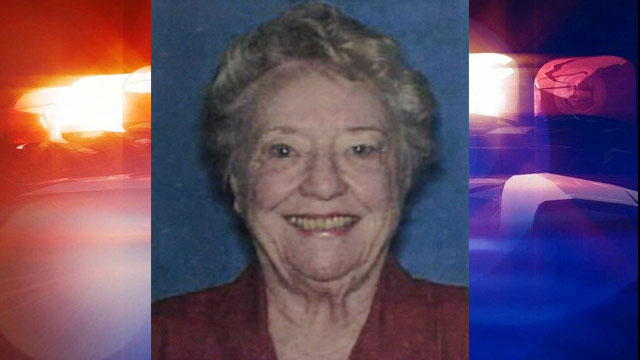 ATLANTA - The FBI announced Wednesday it is offering a $20,000 reward in the case of a missing Georgia woman whose 88-year-old husband was found decapitated in the couple's garage last week, reports the Atlanta-Journal Constitution.

The reward is being offered for information leading to the location of 87-year-old Shirley Dermond and/or the arrest of the individual(s) responsible for her disappearance.

Authorities have been searching for her since May 6 when friends found the headless body of her husband, Russell Dermond, in the garage of the couple's Lake Oconee home.

Investigators have said they fear Shirley Dermond was abducted. Her purse, cellphone and the couple's car were left at the house in the gated community.

Sheriff Howard Sills has said the home showed no signs of a struggle or forced entry and no ransom note was left behind. He does not believe the killing was random, but said the couple had no known enemies and no questionable financial dealings, according to the Journal Constitution.

Sills reportedly said this week that rumors of organized crime involvement are unfounded.

Anyone with information on the whereabouts of Shirley Dermond is asked to call the sheriff's office at 706-485-8557.