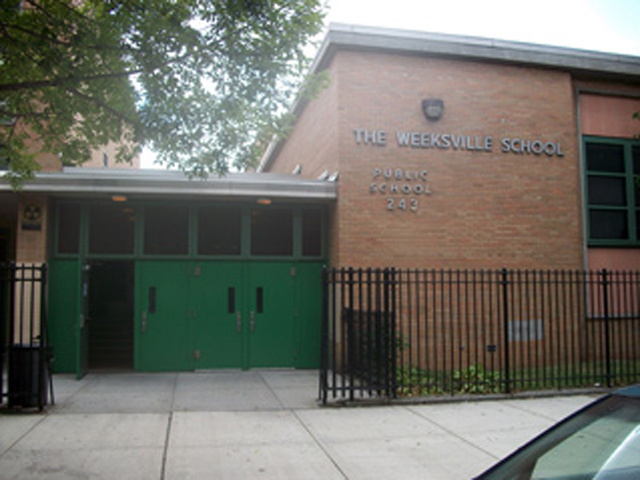 (CBS/AP) NEW YORK - Federal authorities say a New York City teacher's aide made a video of himself spanking a naked child in a classroom.

Taleek Brooks was arrested Monday for the second time in less than a month on child pornography charges.

Following the latest arrest, prosecutors accused Brooks on Tuesday of producing the spanking video and one of him fondling another child in a classroom.


Brooks, who was first charged last month in the federal child pornography case, has worked at P.S. 243 in Crown Heights since 2001, the New York Times reports.

A criminal complaint filed last month accused Brooks of sending pornographic photos and videos of children to an undercover agent he met online. The complaint says one of the images was of a man having sex with a boy who appeared to be about 10.