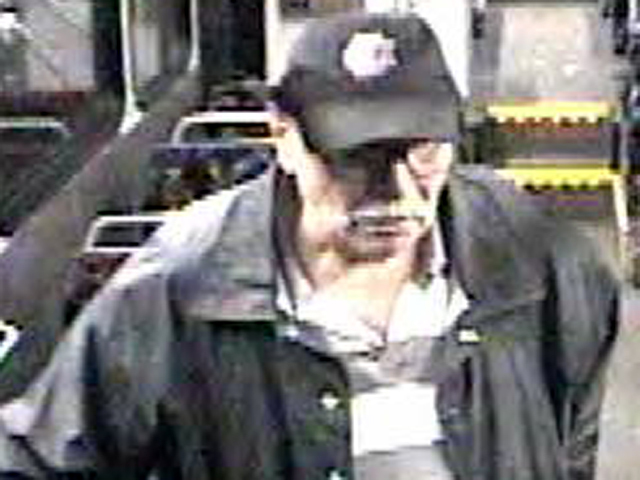 LITTLETON, Colo. - The FBI released the name of the man suspected of leaving a pipe bomb and propane tanks at a Colorado mall the day of the anniversary of the Columbine High School shootings.

Authorities say they're searching for 65-year-old Earl Albert Moore in connection with the attempted attack Wednesday.

The explosives did not detonate but it alarmed authorities and residents because the plan happened on the 12th anniversary of the shootings that killed 13 people and at a mall about 2 miles away from the school.

The FBI says Moore has an extensive criminal record and should be considered dangerous.

He's described as being between 6 feet to 6 feet 2 inches tall and weighing about 200 to 225 pounds.

He's bald with blue eyes and a grey mustache and has a tattoo of a Viking on his of his arms.