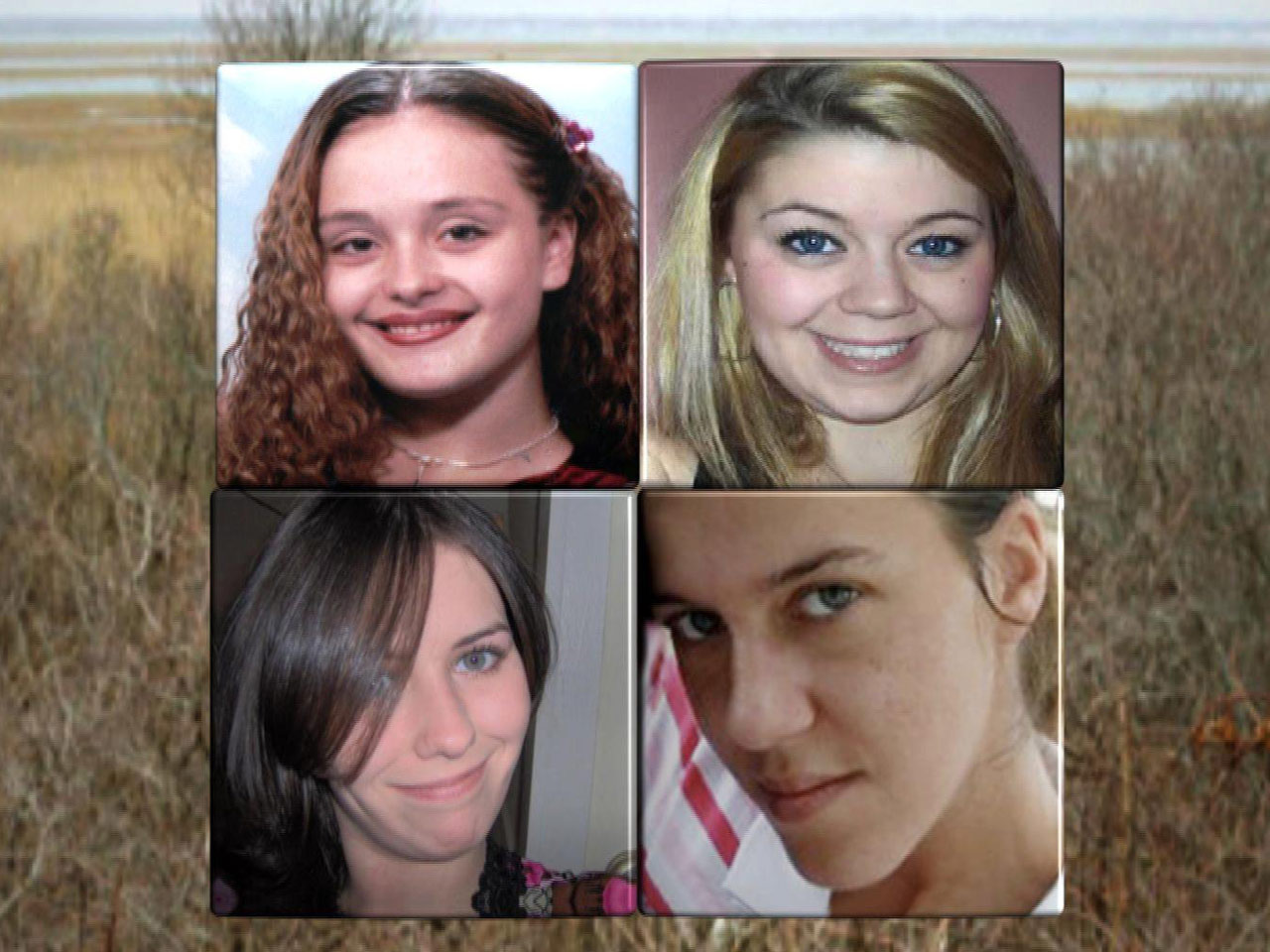 YAPHANK, N.Y. -- Five years after 11 sets of human remains were found on a remote suburban New York beach highway, police on Long Island announced that the FBI is joining the investigation.

Suffolk County Deputy Police Commissioner Tim Sini says the FBI is being asked to assist as part of an overall "top-to-bottom" assessment of unsolved cases on eastern Long Island. An FBI spokeswoman confirmed the agency's participation in the case.

A K-9 officer and his cadaver dog came upon the first of what would become 10 sets of remains along Ocean Parkway on Long Island in December 2010.

Police later found the remains of another missing woman, but have said her case is unrelated to the first 10.

No suspects have ever been identified in any of the killings.