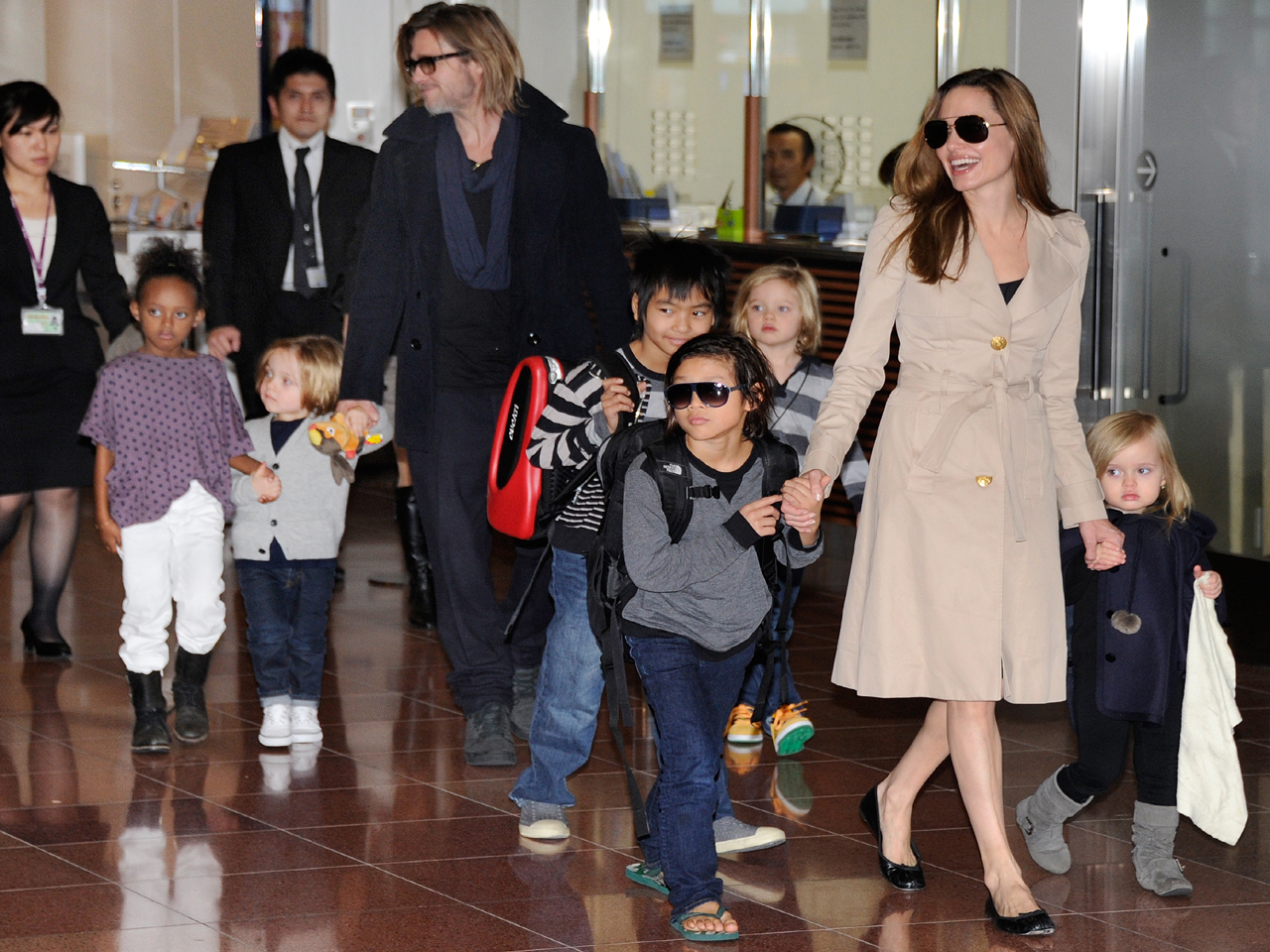 LOS ANGELES -- The FBI is not further pursuing an investigation into an allegation of child abuse against Brad Pitt, the agency announced on Tuesday.

The FBI said it had conducted a review of the alleged incident and no charges will be filed.

Pitt has been accused of abuse in an alleged altercation involving his son Maddox, 15, aboard a plane that landed in Los Angeles in September.

Earlier this month, the Los Angeles County Department of Children and Family Services is believed to have closed its own investigation into the alleged incident and concluded there had been no child abuse.

Pitt and his estranged wife, Angelina Jolie, are fighting over custody of their six children.

Jolie filed for divorce in Sept. after two years of marriage and a 12-year relationship with Pitt.

Broadway's Annies: Where are they now?